It has been a long time ago, I guess I was 3 years old when I visited the happiest of all places the last time and I had almost forgotten how much fun it is. So last week, 25 years later I finally returned to Disneyland Paris.

Together with my friend Laura we grabbed the Thalys from Cologne to Paris and were picked up by a Disney driver who took us straight to our Disney hotel which you can find here.

The Disney`s Newport Bay hotel is one of 7 disney hotels that surround the parc and ours was designed all Disney like and it was perfect because besides a micky mouse bed that already got me, it was just in 5 minute walking distance to the park entrance.

Disneyland Paris actually consists out of 2 parks, Disneyland park and Walt Disney studios that are located next to each other. The first 2 days we spent exploring all attractions at Disneyland Paris, my favorite being the new redesigned hyperspace mountain rollercoaster that features 360 degree loops and twists which developed into our favorite attraction to kick start the day with every morning 🙂

You might think Disneyland Paris is just for kids but its actually a fun place to explore for all ages. Besides rollercoasters and you find many shows, food and gift shops and themes like the Alice in wonderland cups and labyrinth that are great for couples or entire families. A special highlight is the parade every night ending with massive fireworks starting every night at 11 pm.

We were lucky to have vip fast pass tickets which allow you to enter most attractions straight away without waiting in line much longer than a few minutes. For all of you who belong to the more impatient people on this planet like me, I can only recommend you getting fast pass tickets as waiting queues for the attractions can be up to 90 minutes long, so its definetly worth it 🙂

The last half day we spent at Walt Disney studios which is a park dedicated to the movie production and development throughout the years. There are also attractions like the free fall tower of terror which is designed in an old Hollywood feature and which we loved so much that we went on twice even though I am a little scared of heights J

Have you been to Disneyland Paris yet ? If not, what is your favorite theme park ? 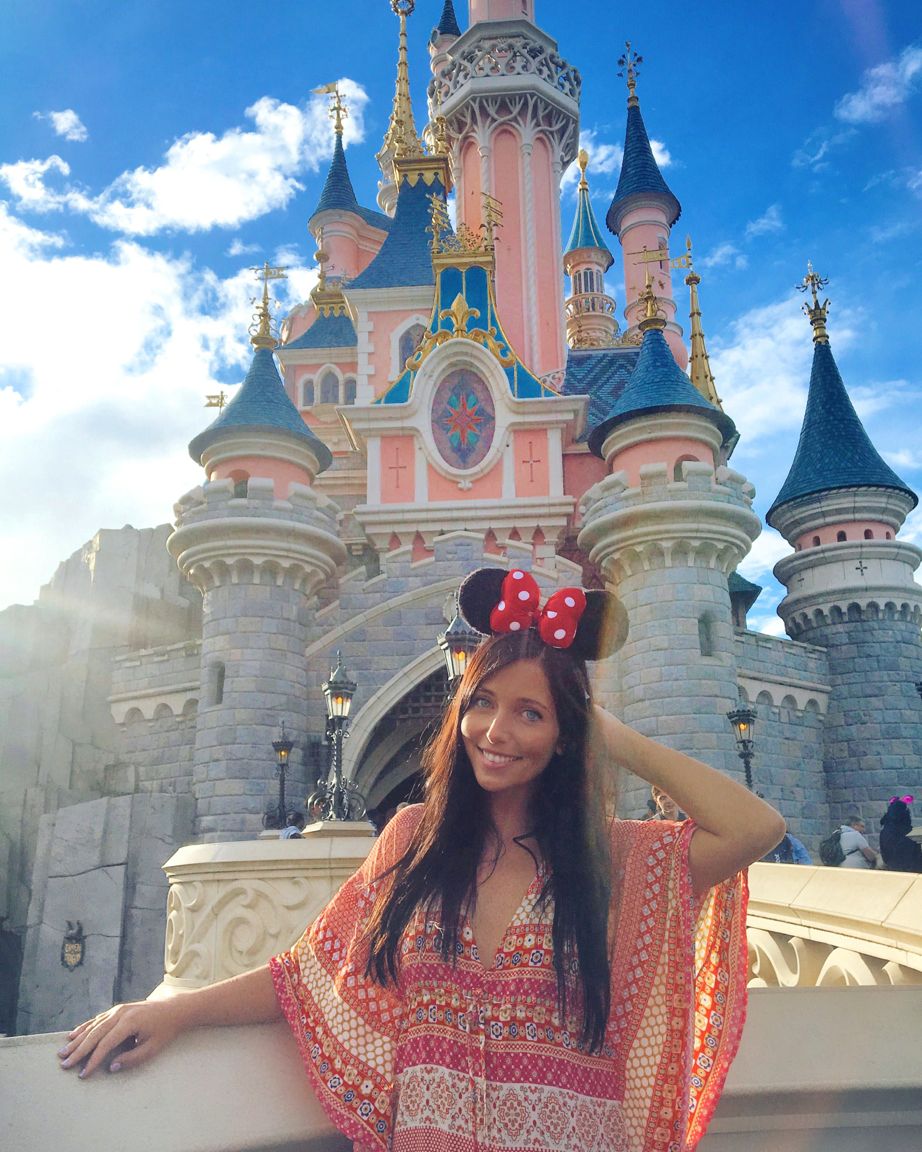 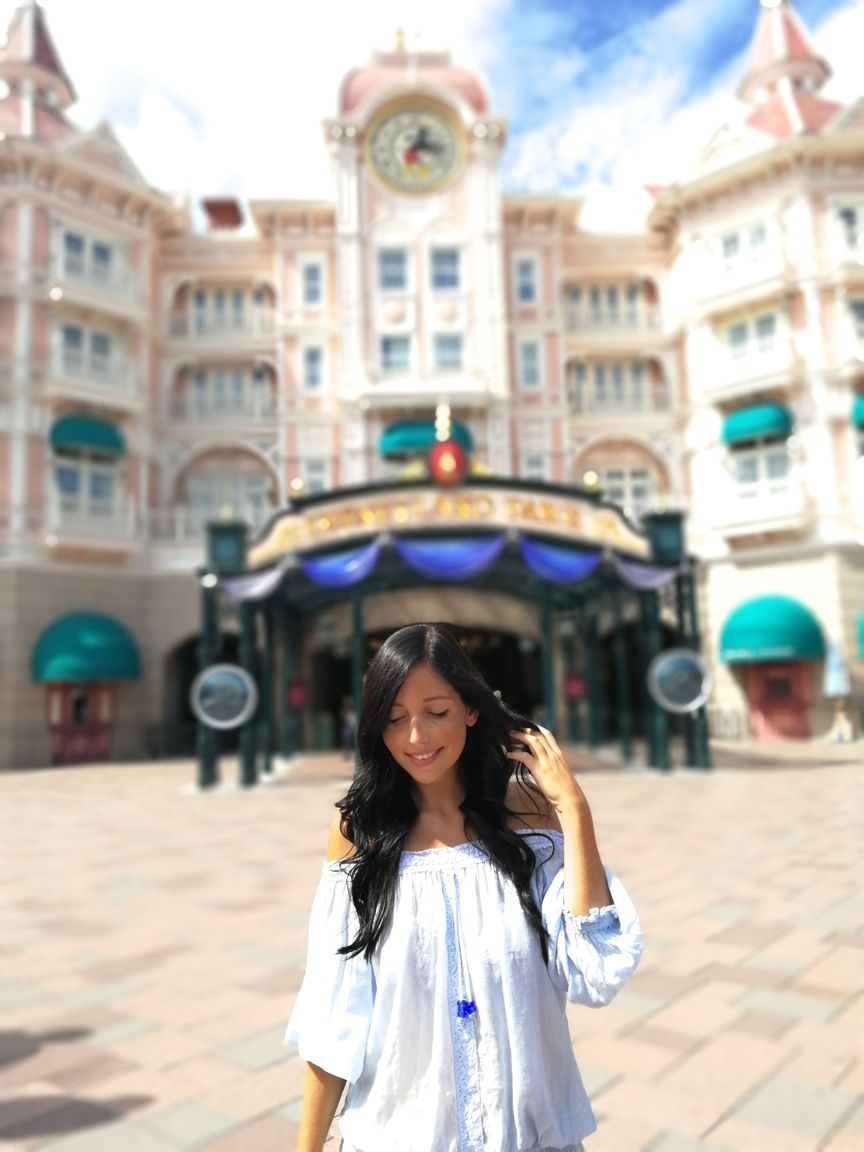 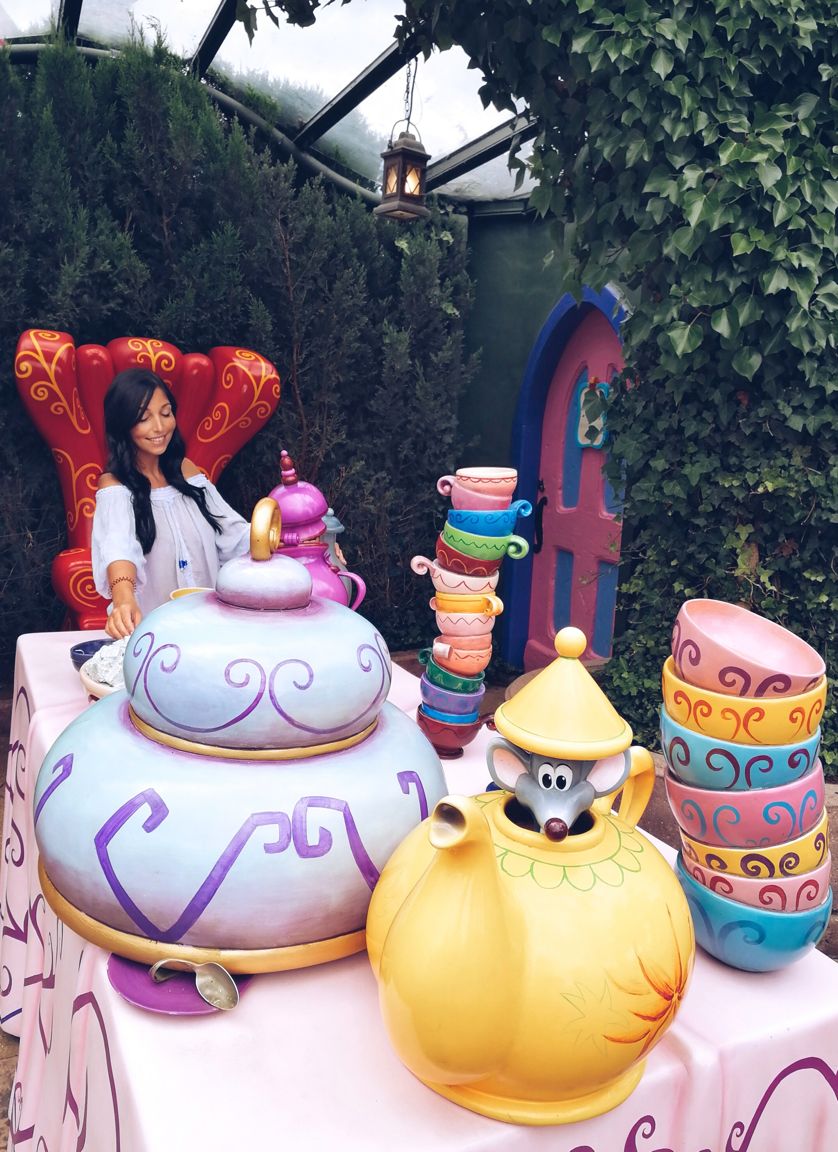 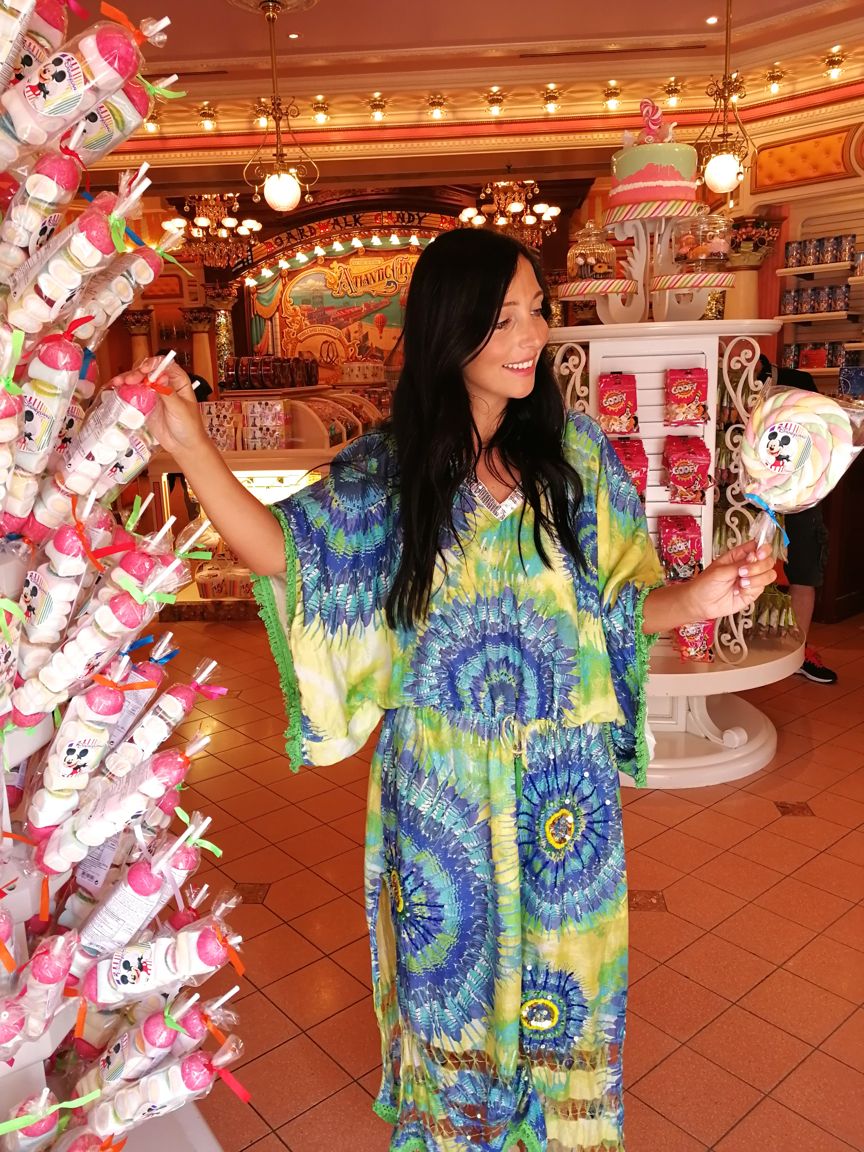 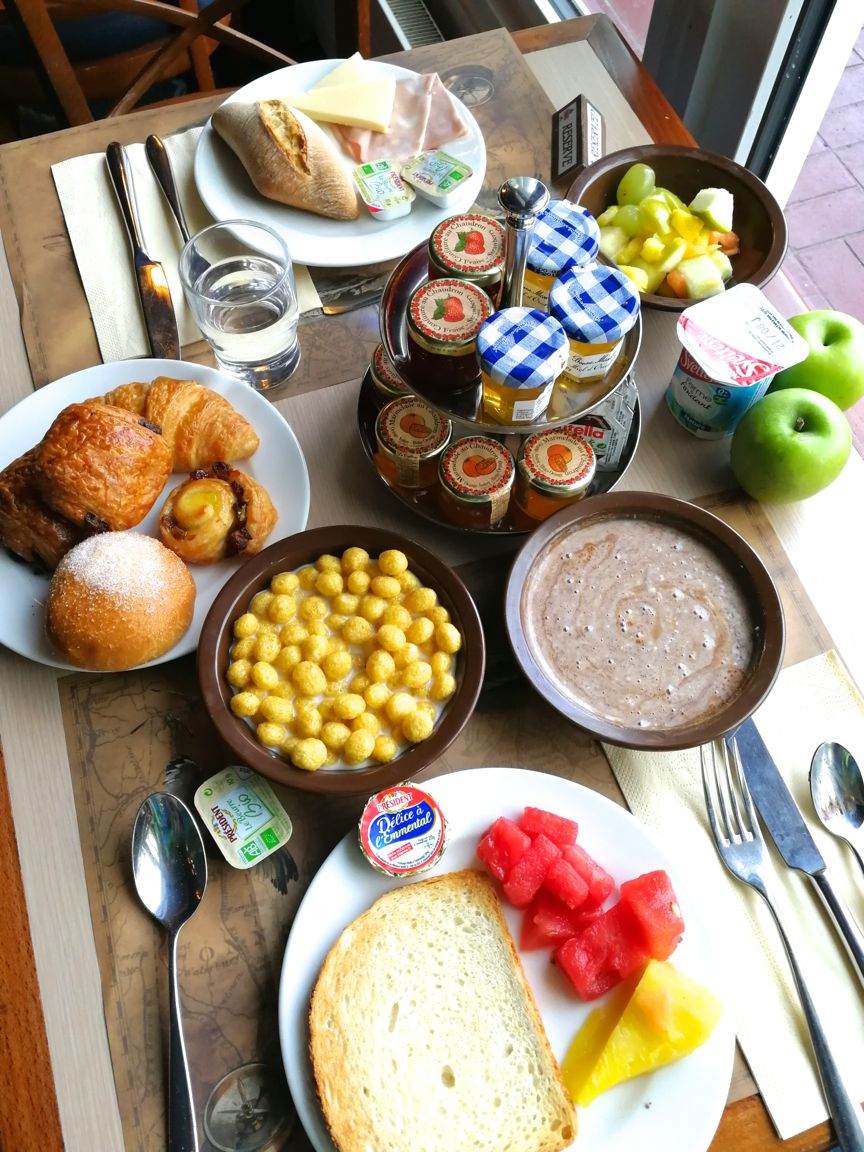 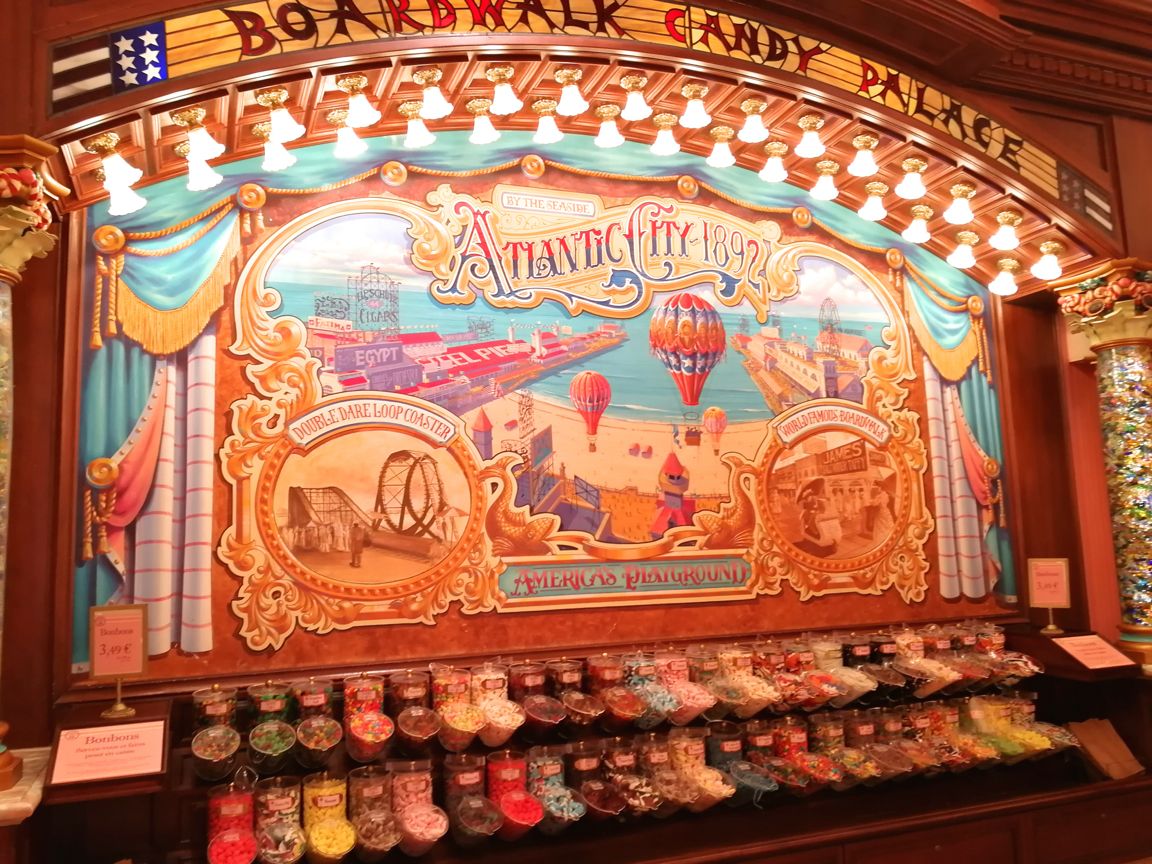 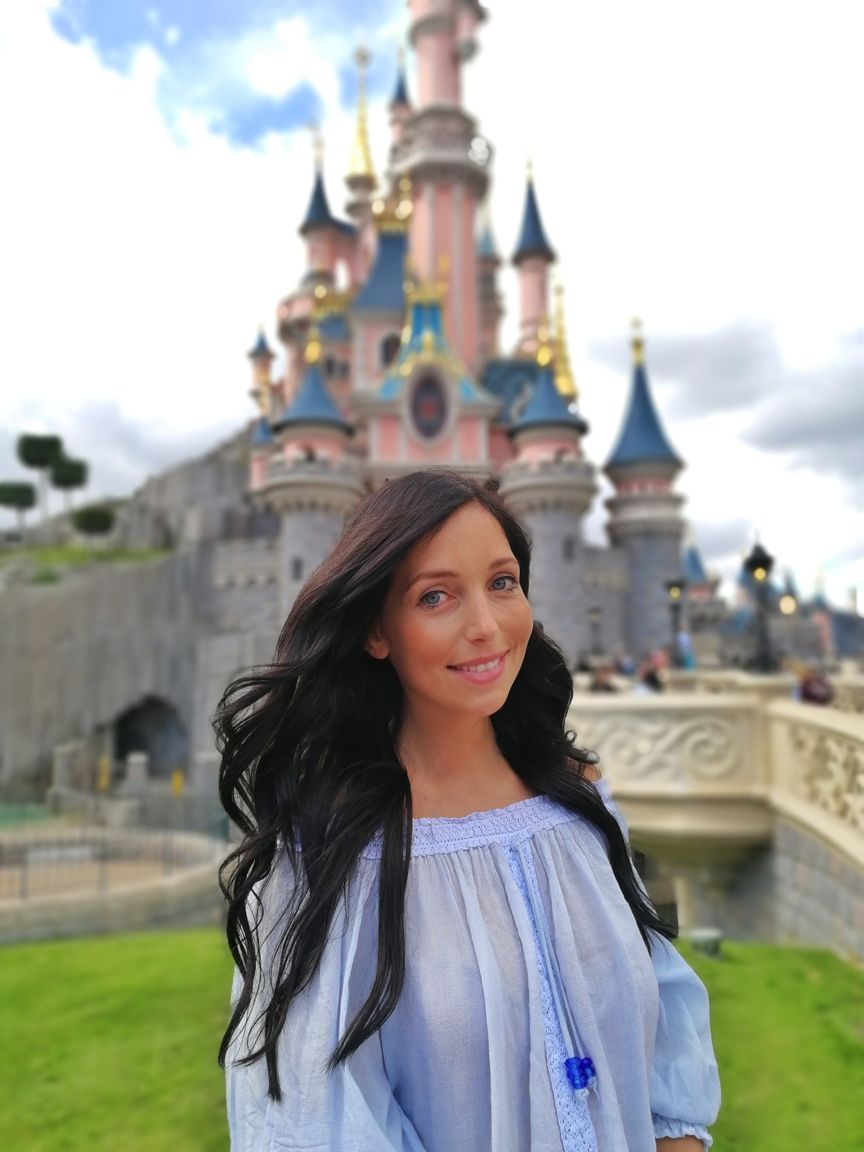 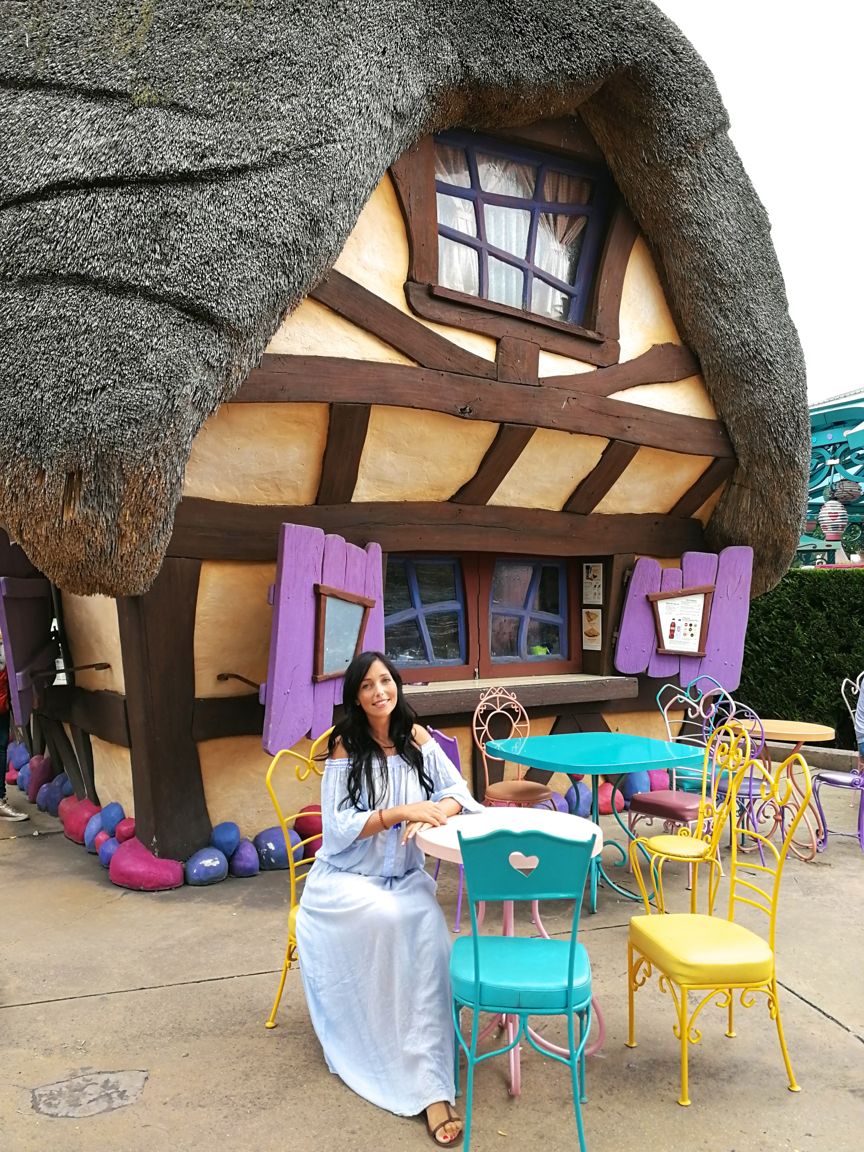 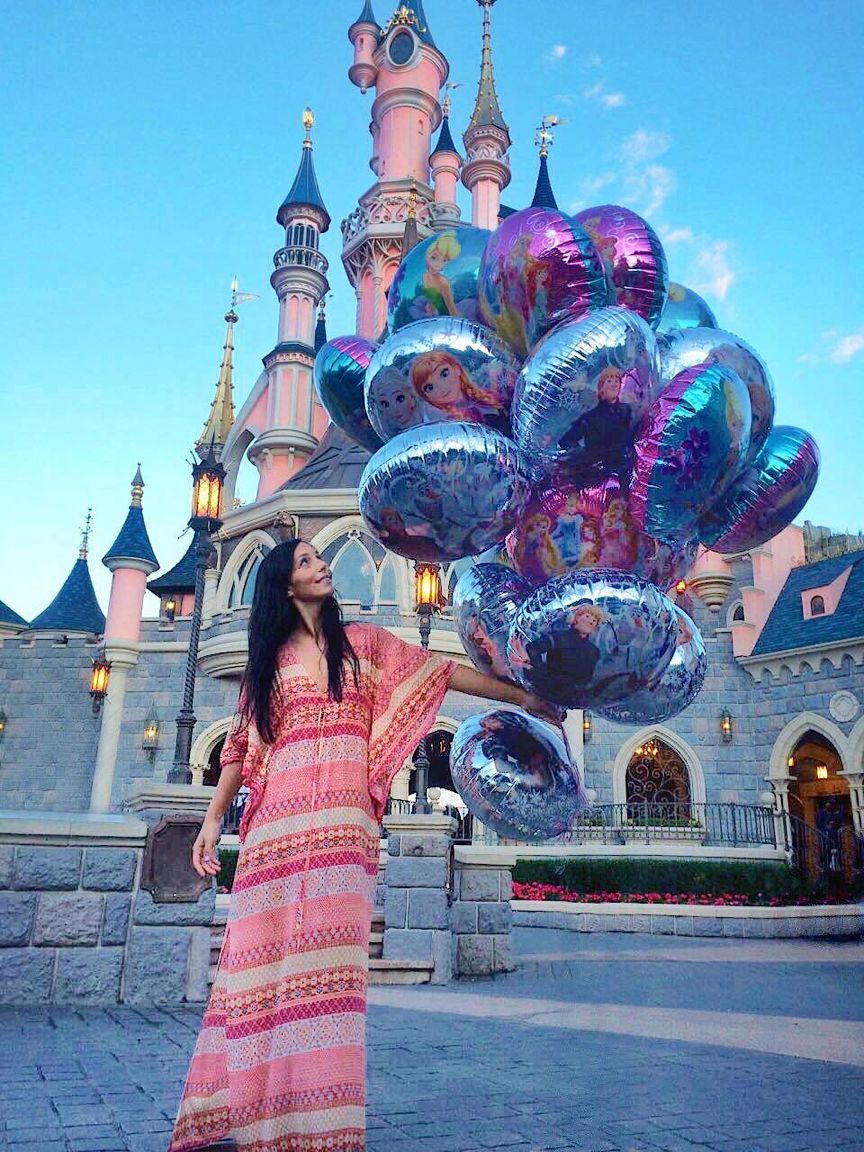 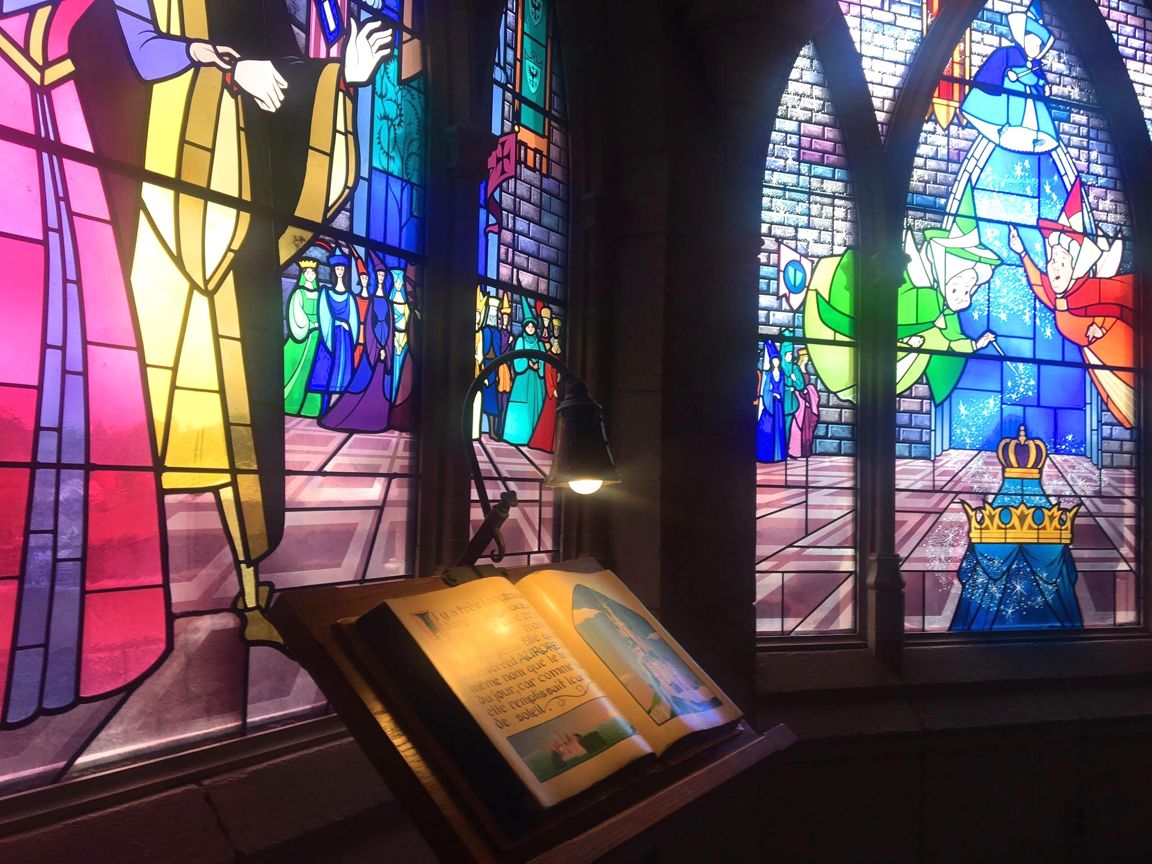 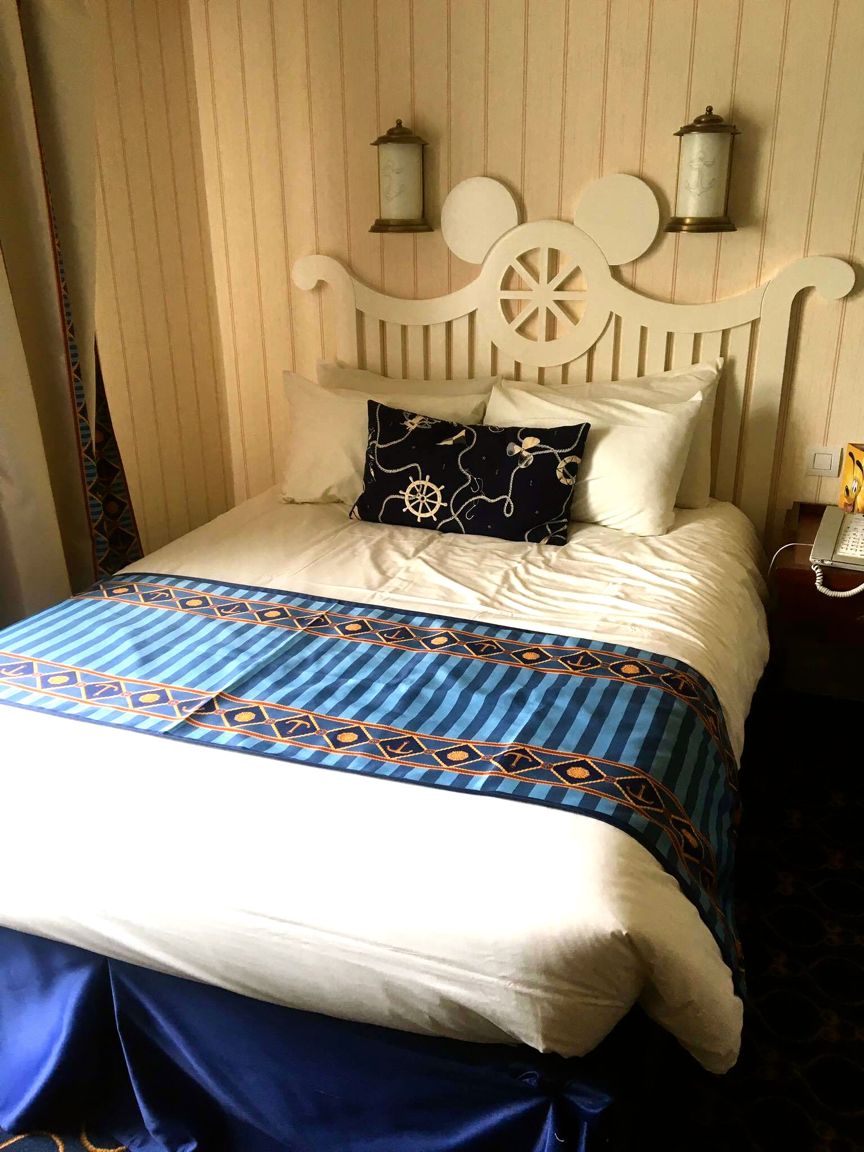