Last week I was lucky to get to test the new SEAT Ateca on a 3 day roadtrip through Austria. The journey started in Graz where I saw the car for the first time and fell in love with the orange shiny color of Seat Ateca, the first SUV model by SEAT. The interior of the car is very modern but practical at the same time, making it a great vehicle for the city as well as for offroad landscapes.

I stayed at LOISIUM wine hotel and spa, which is a comfy hotel 20 minutes away from Graz and perfect if you are looking for a quick wellness weekend in Austria. My favorite part about the hotel was the wellness area with spa where they offer a variety of massages and beauty treatments. Another thing that shouldn’t be missed in this hotel is the apple strudel dessert which was simply delicious.

The next day my SEAT Ateca took me through some amazing mountain landscapes while driving to Palfau, a small village with only 300 inhabitants where we got off for a 15 km river rafting tour with Rafting Camp Palfau which took about 2 hours. It was my first time river rafting and let me tell you it was quite an adventure and for sure something to tick off the bucketlist if you like nature activities.

The next stop was Salzburg. Only after driving with our SEAT Ateca through the middle of the city suddenly standing next to a merry-go-round in a crowd of people marveling at our SEAT Ateca,  we realized a little too late, most city streets of Salzburg are areas where cars are not allowed 🙂 so we parked our car and explored the city by foot.

We stayed at Hotel Goldgasse, a cute little hotel and part of the small luxury hotels directly in the center with great location to dicover the city. Make sure to stroll around the old part of the city and try some Mozart bonbons 🙂

The last stop of my roadtrip was Munich, a city that cant be missed especially during Oktoberfest, their biggest festival of the year. It was a fun day at Oktoberfest, we celebrated at Käfer tent with lots of traditional food, my favorite being Kaiserschmarrn, and of course some german beer 🙂  I also met some of you guys which always makes me happy to meet the people behind the comments and likes on Instagram 🙂

Back home in Cologne I already miss cruising around in my Seat Ateca and want to say thank you to  SEAT for this experience. 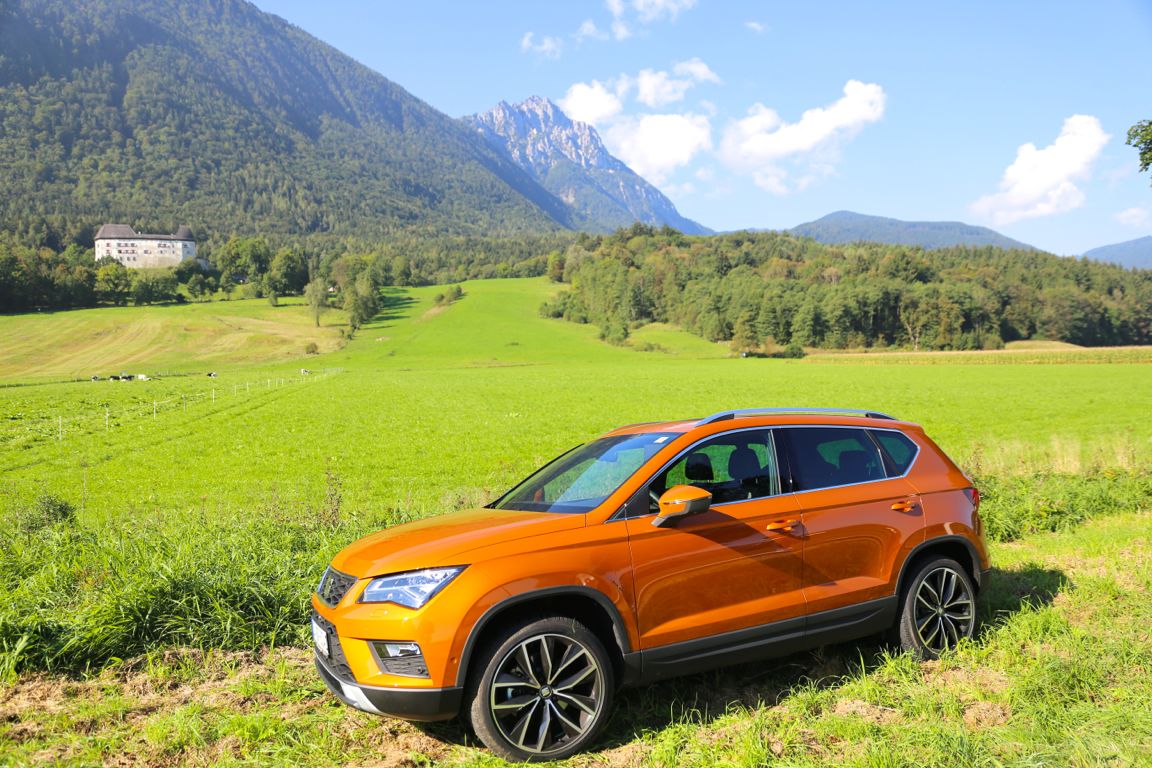 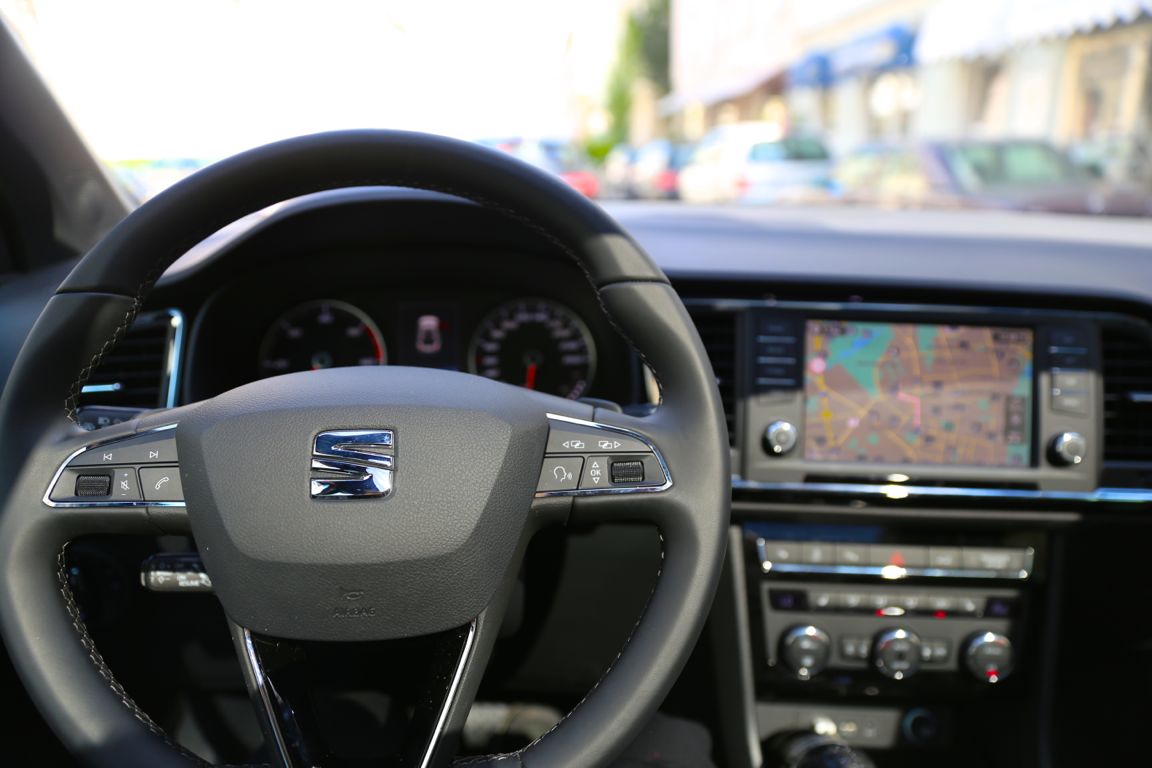 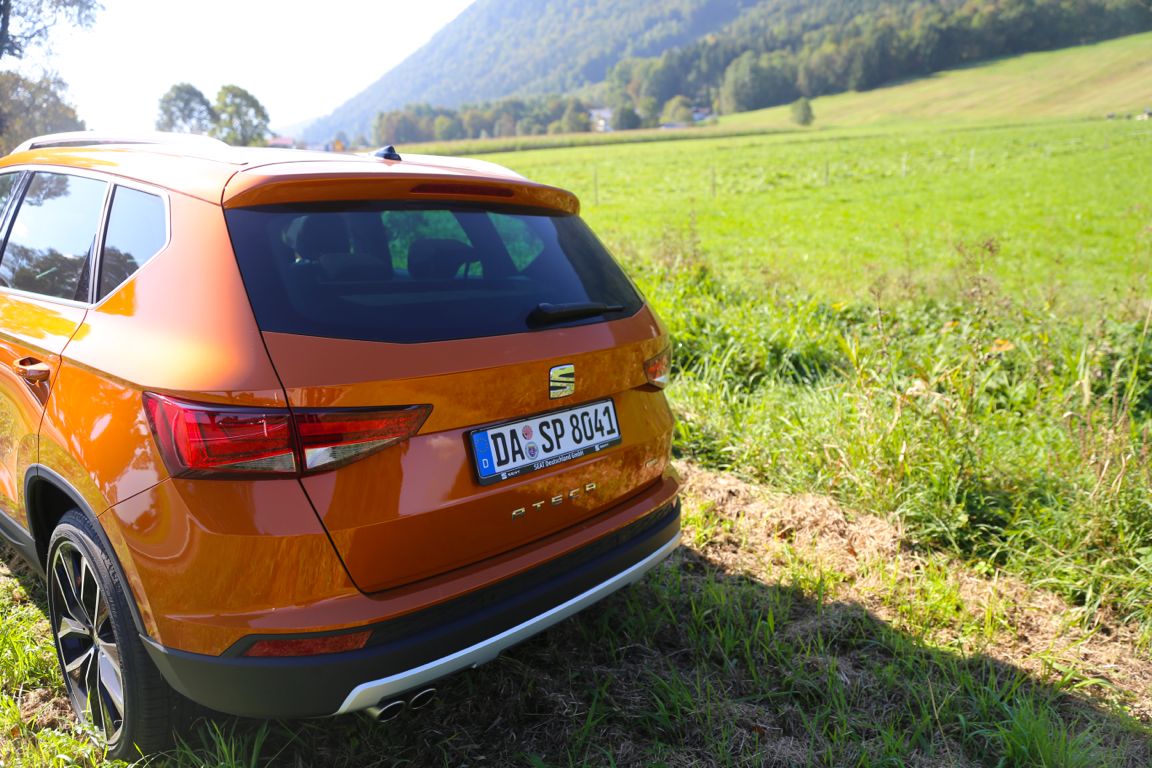 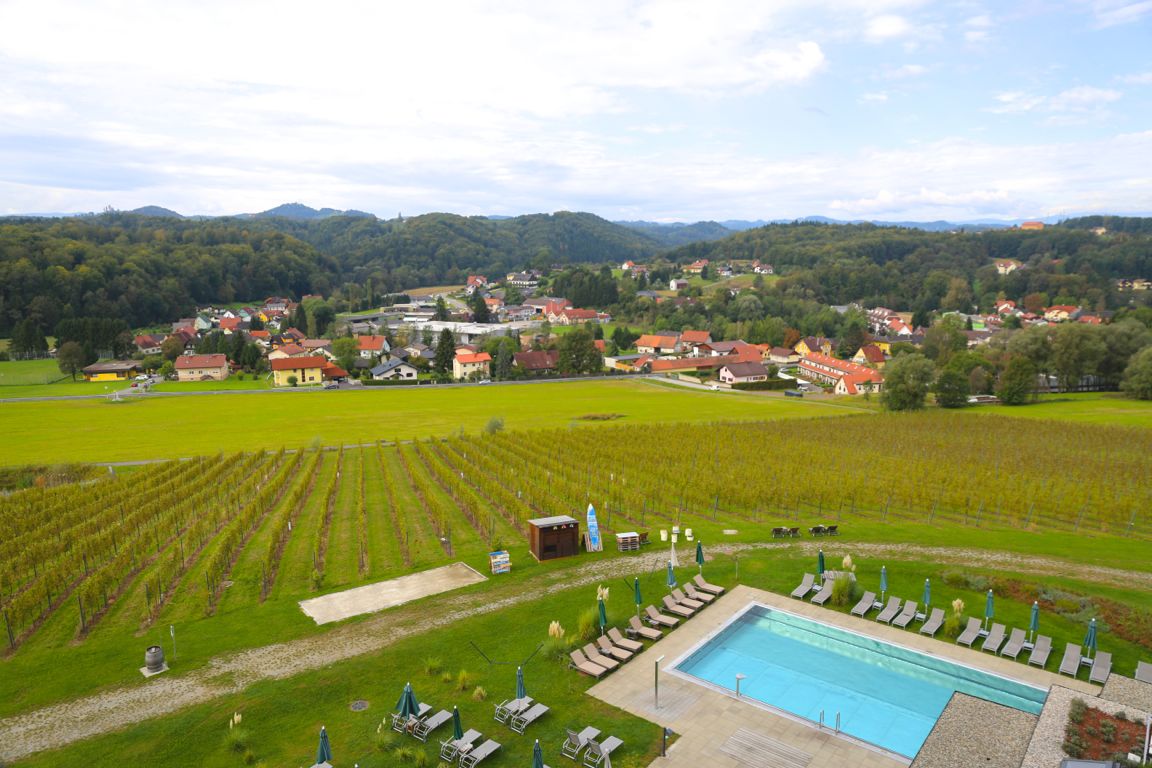 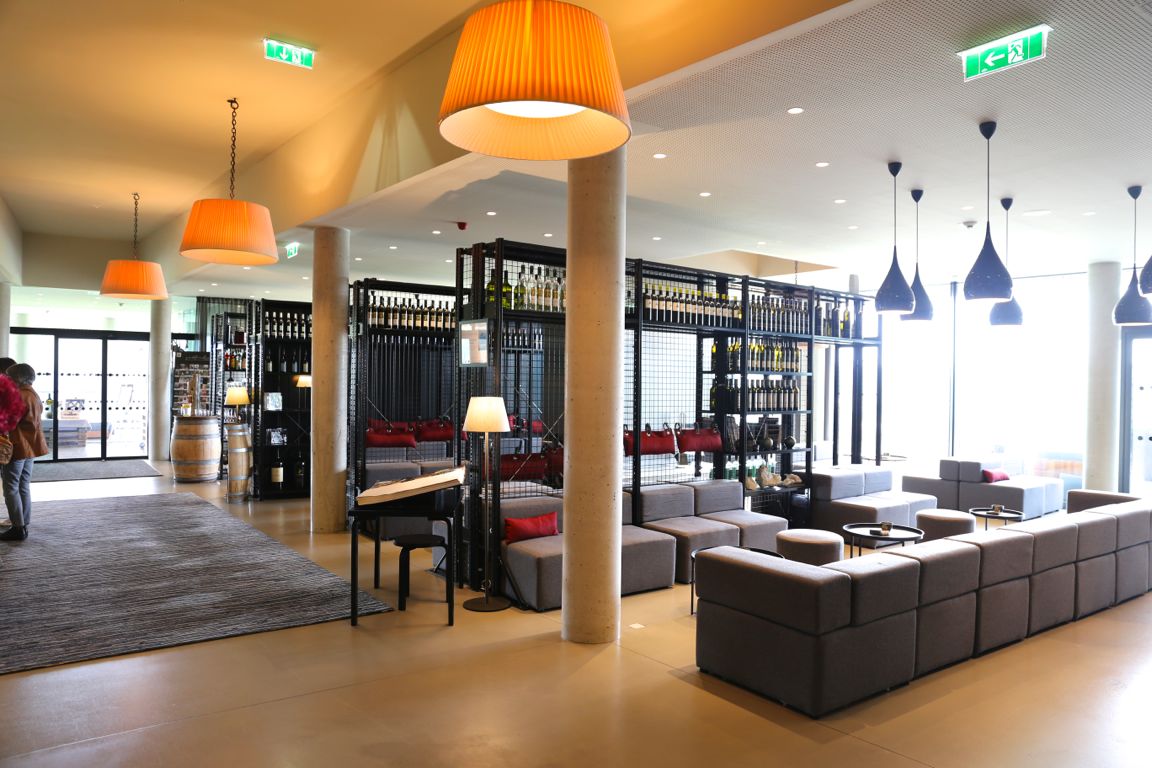 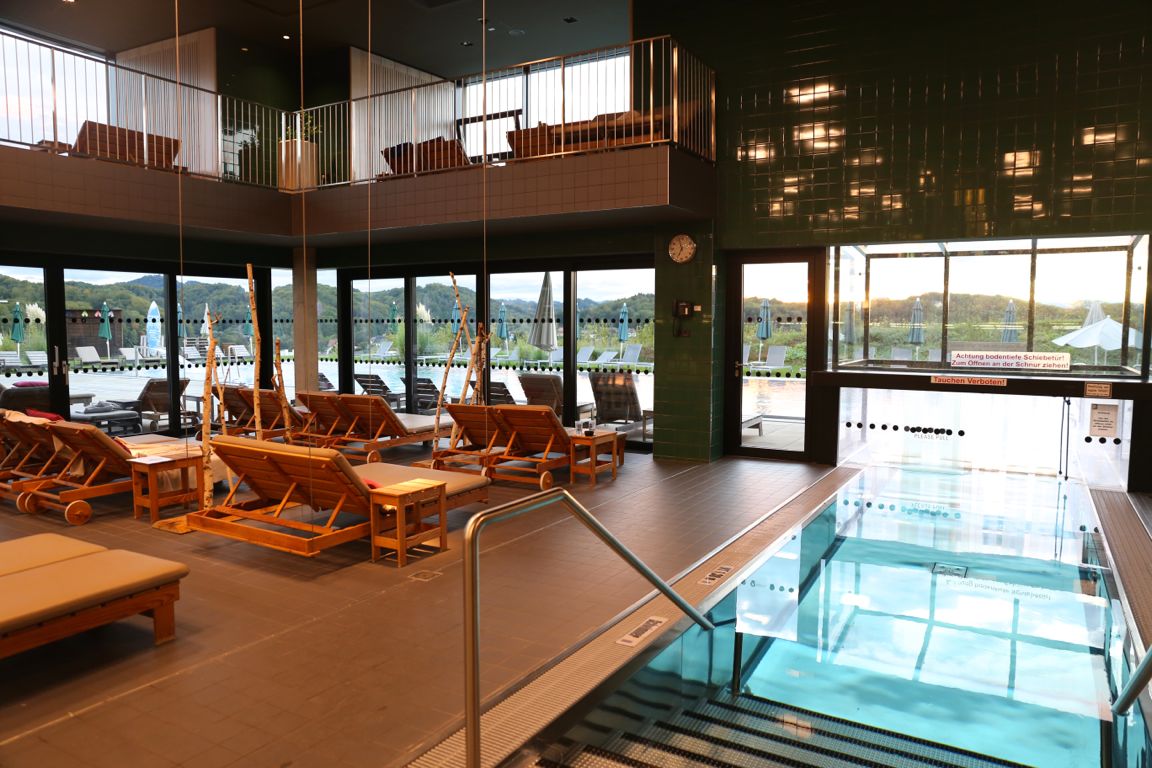 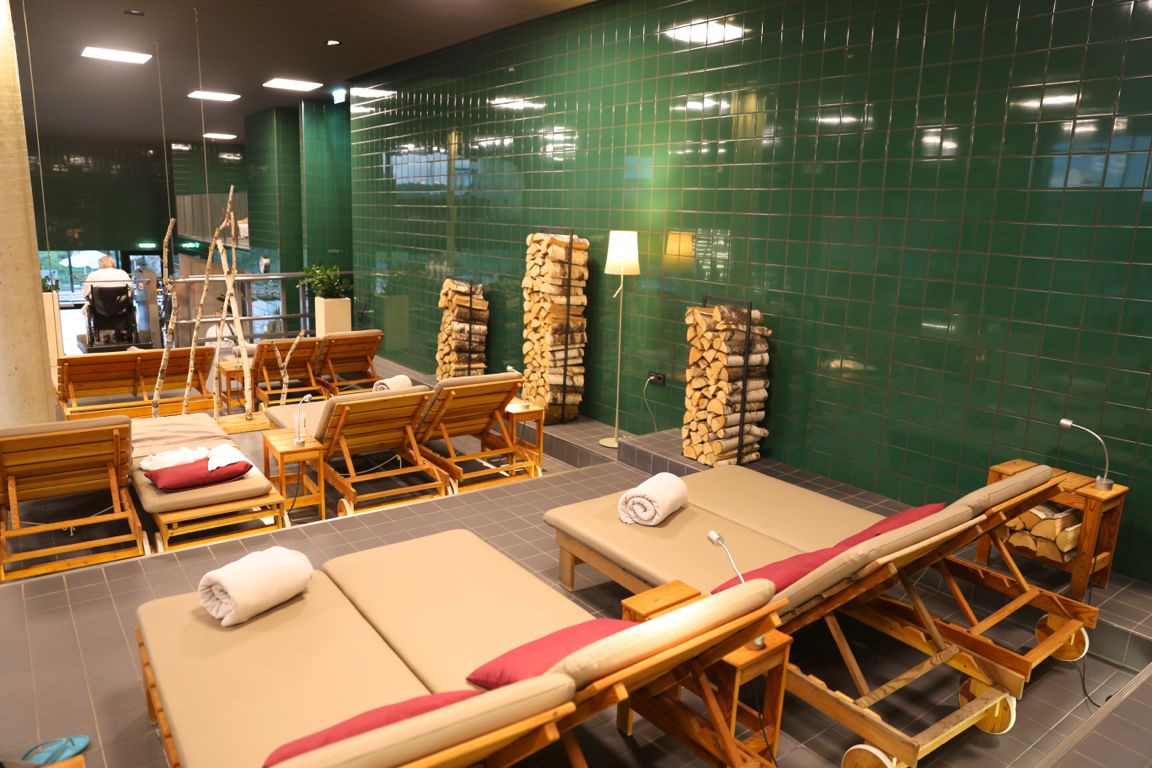 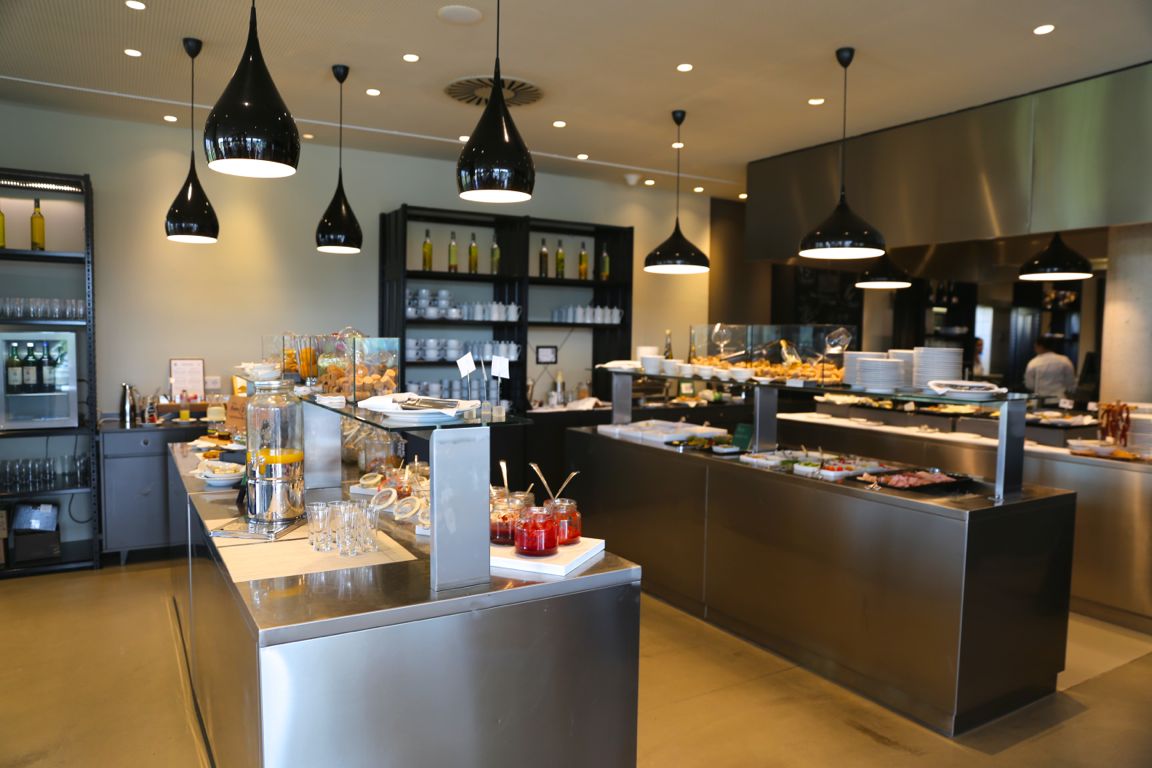 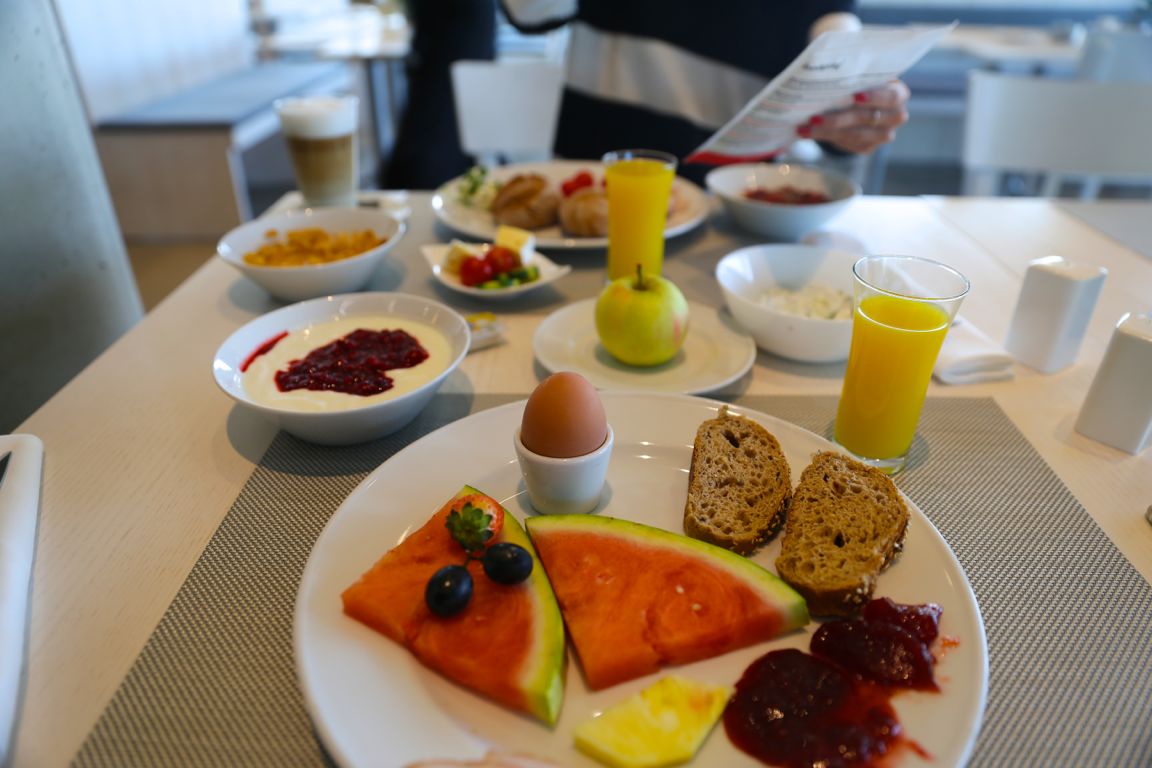 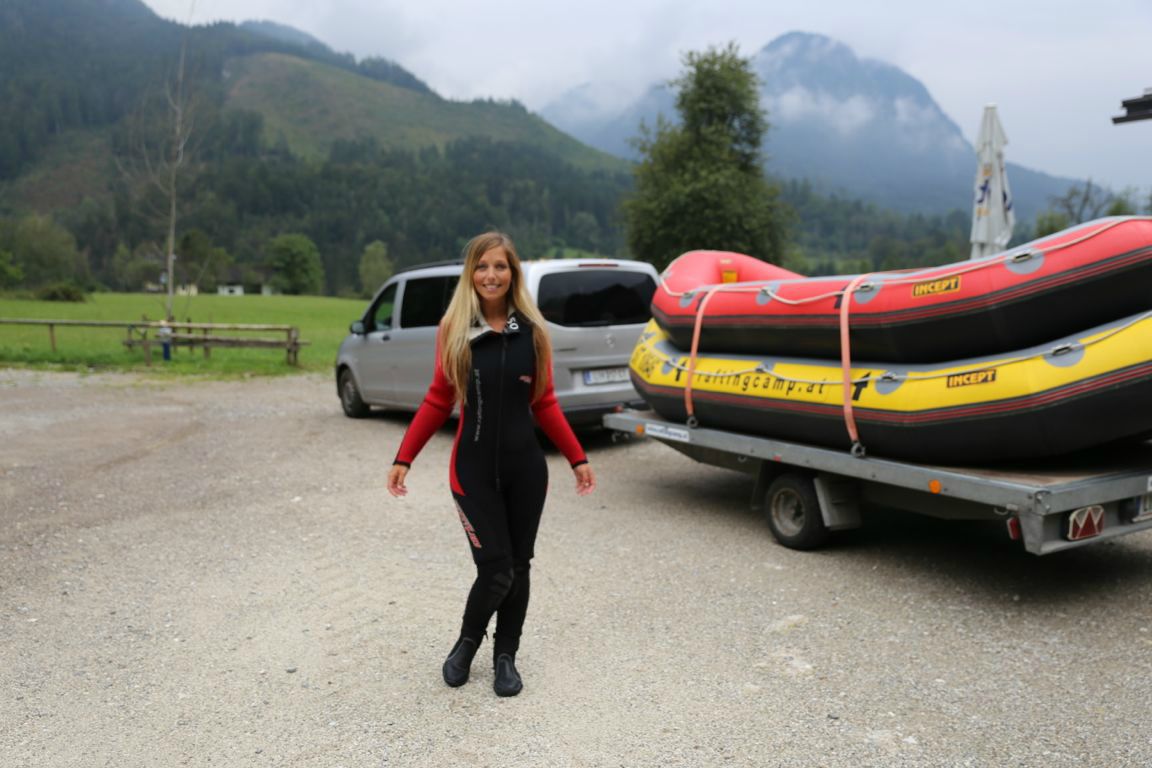 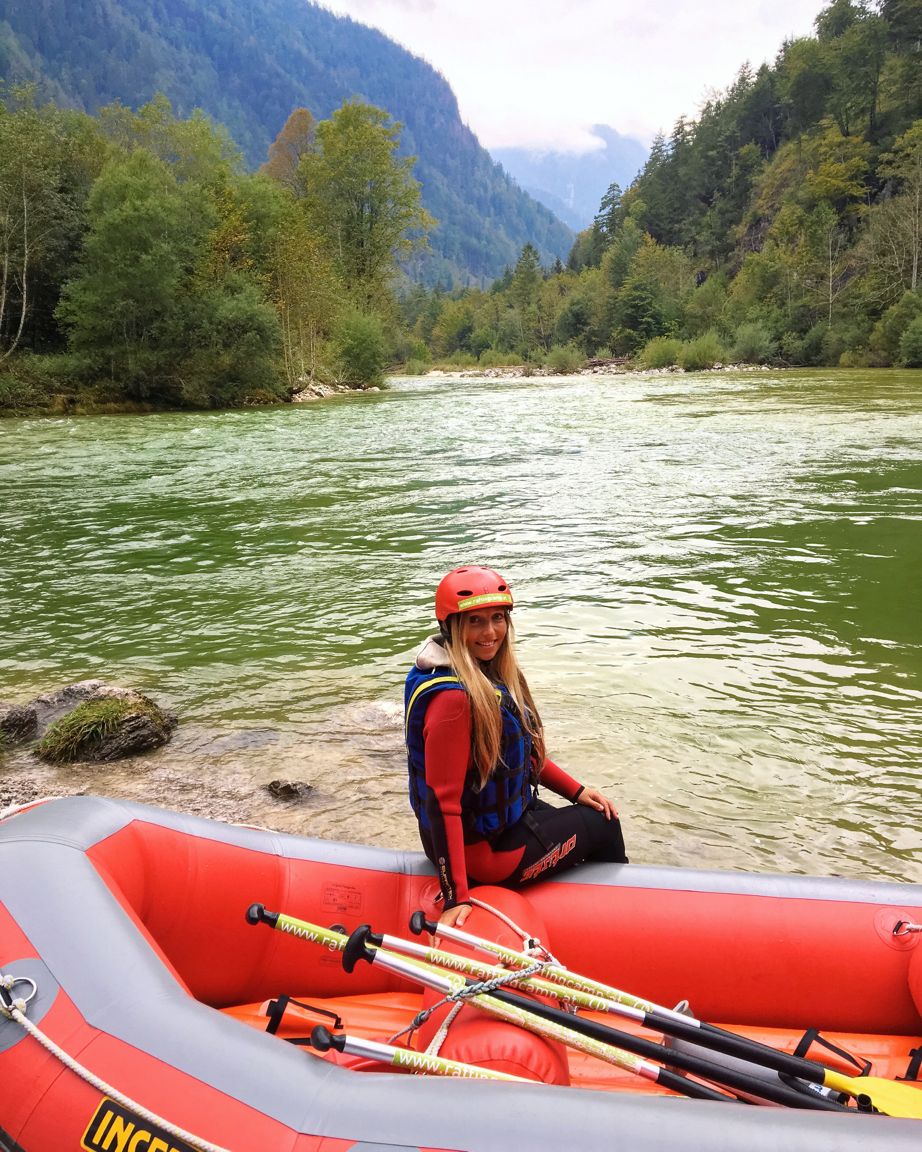 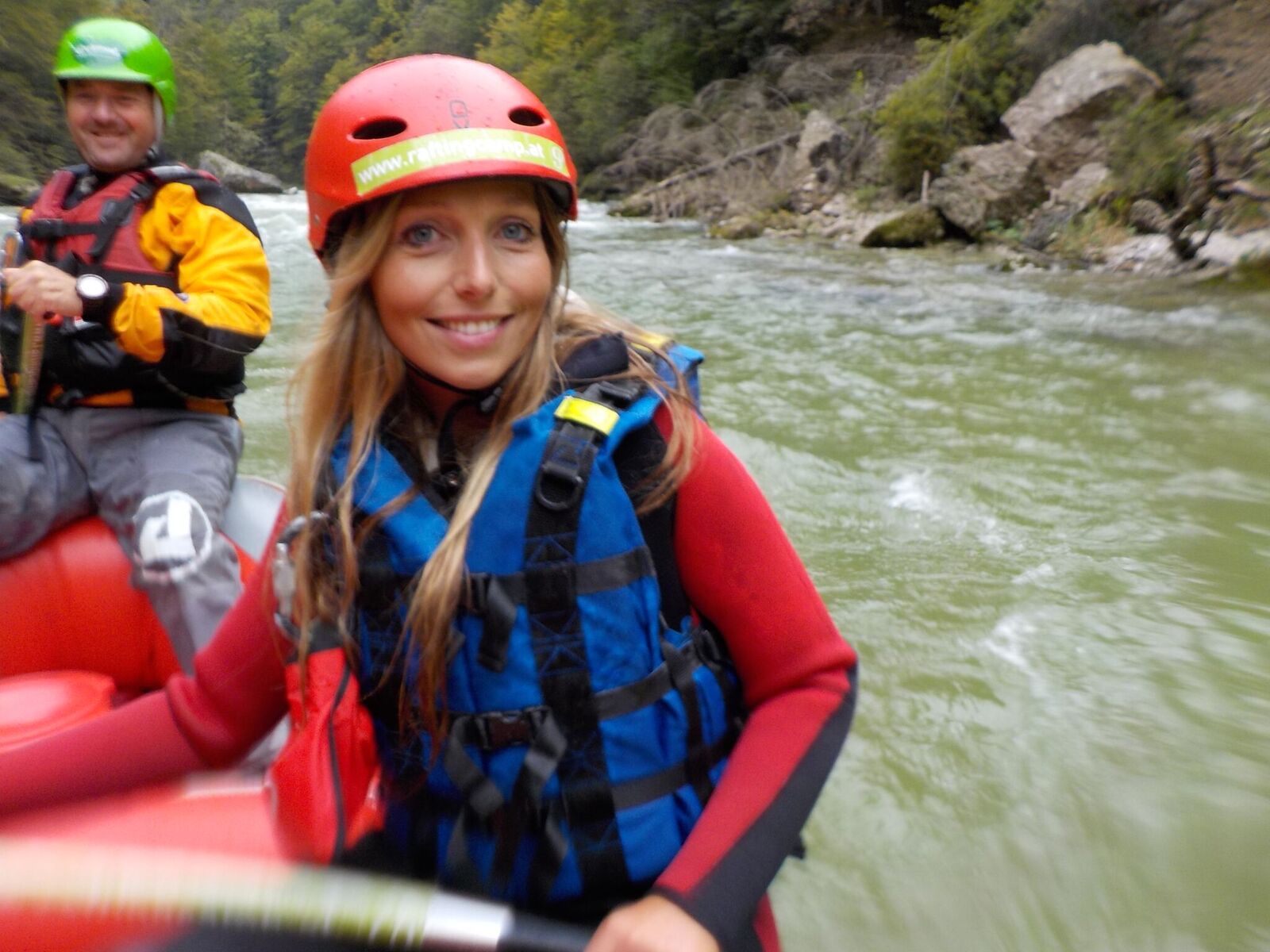 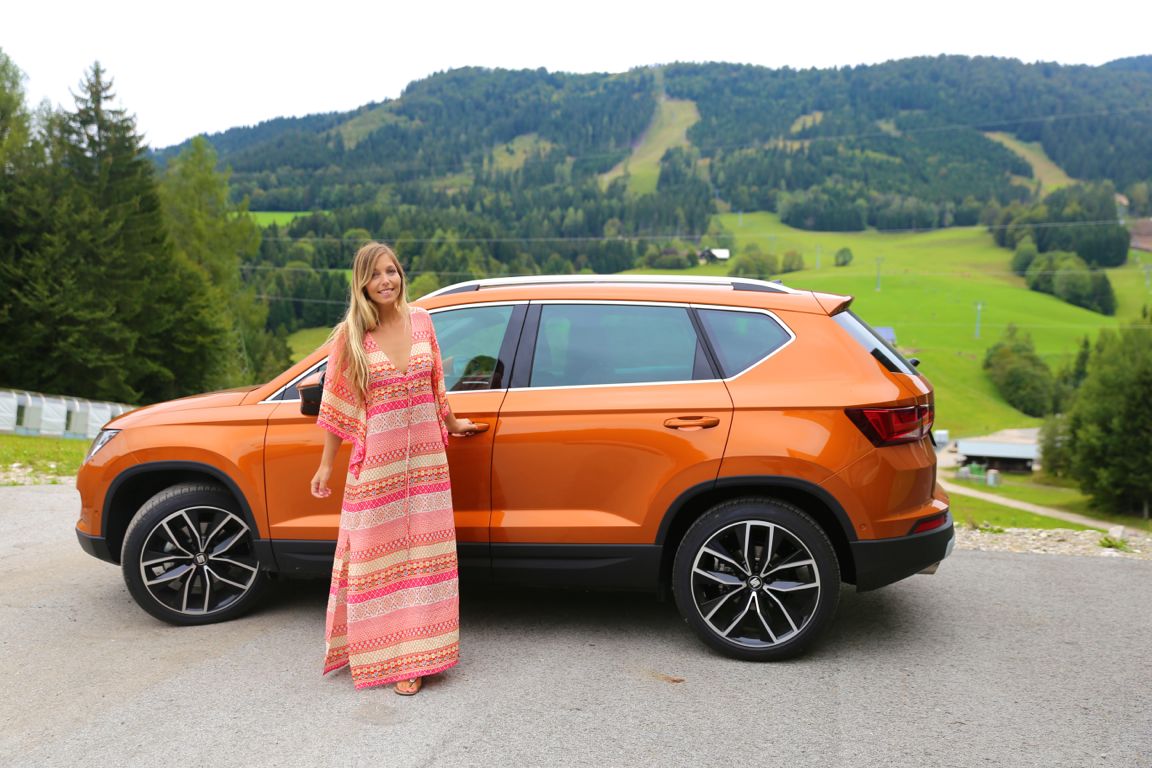 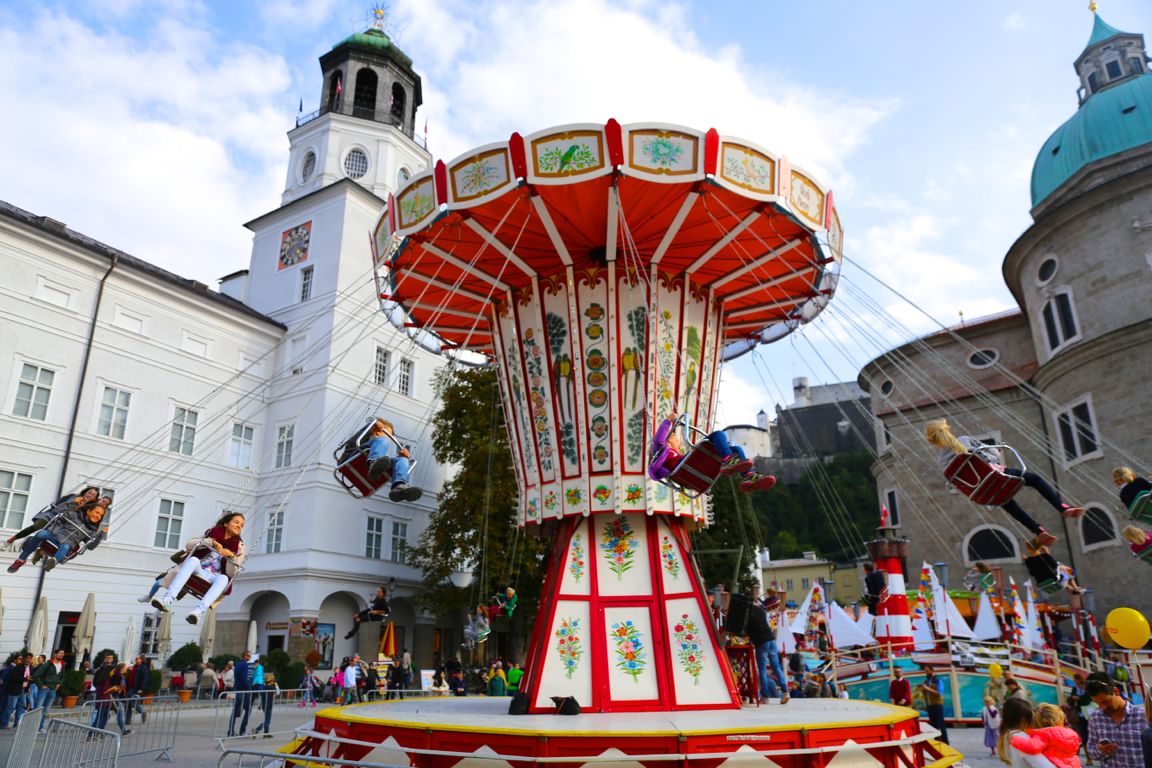 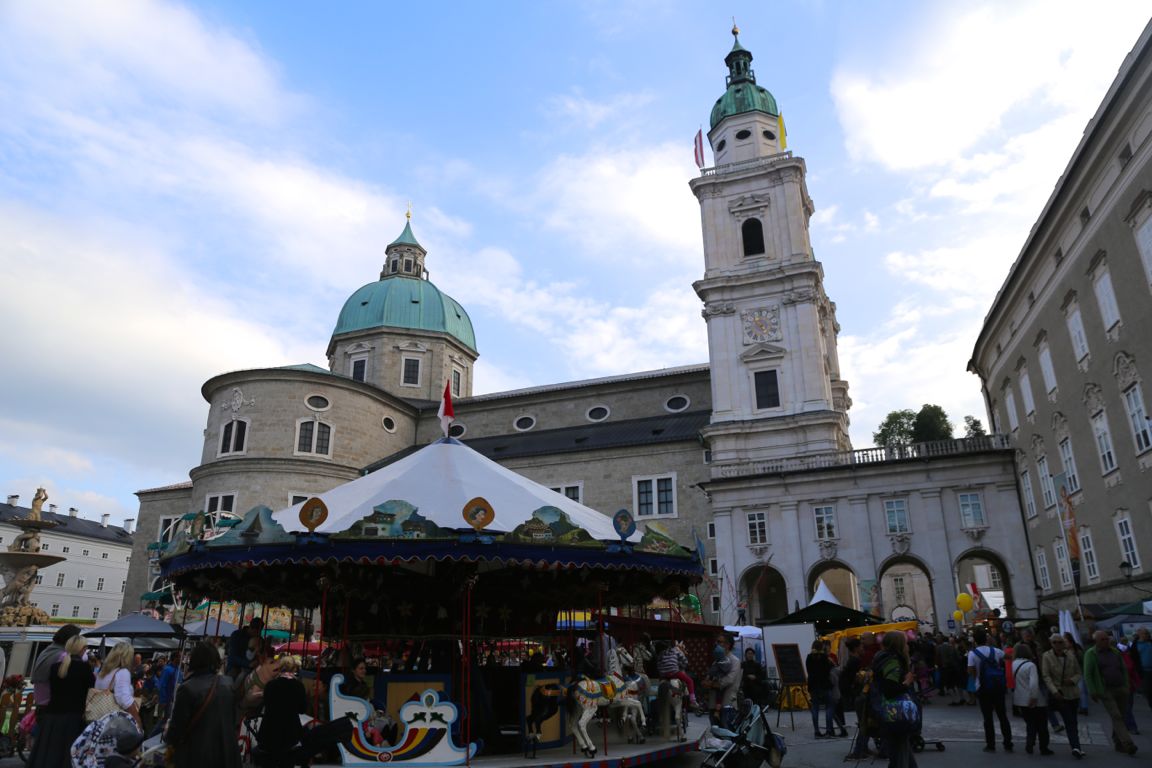 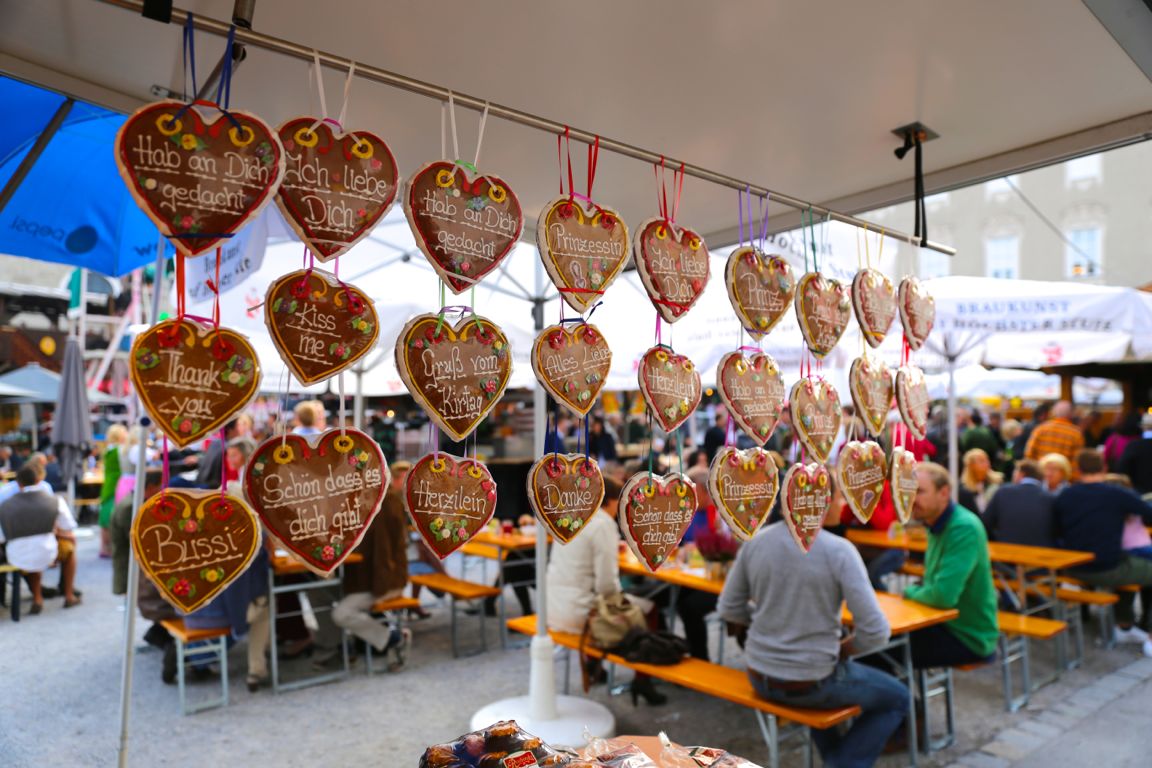 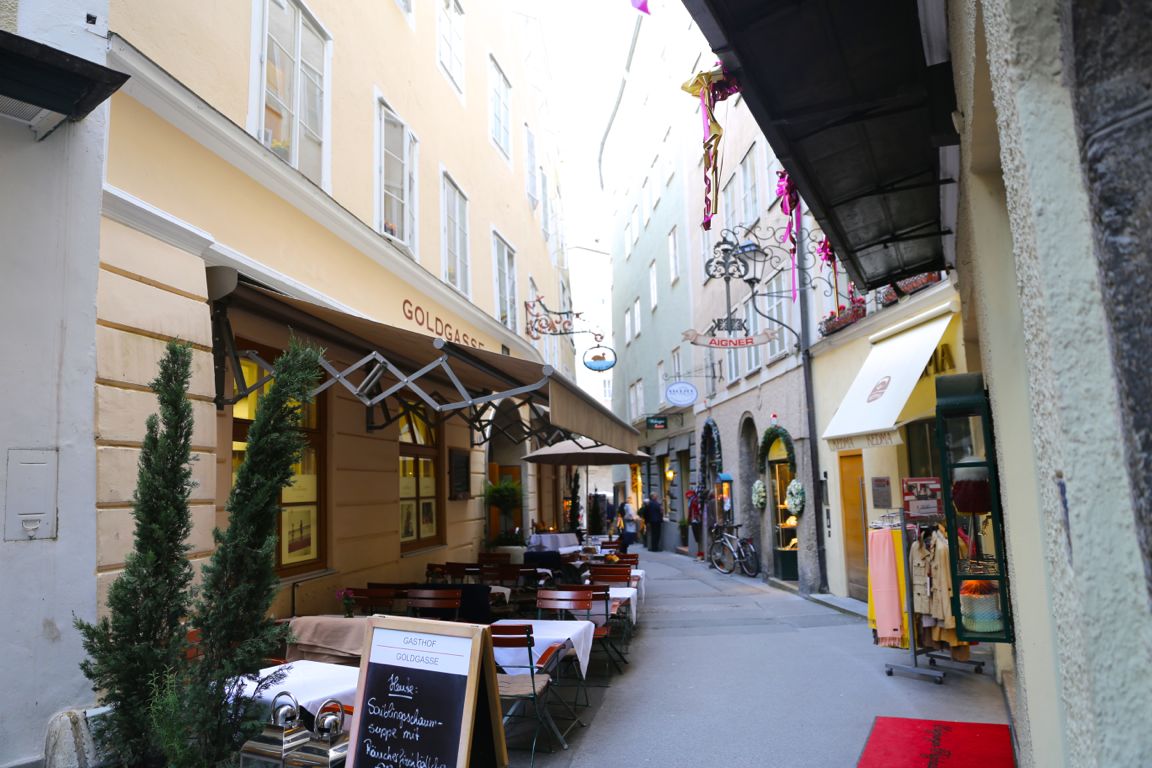 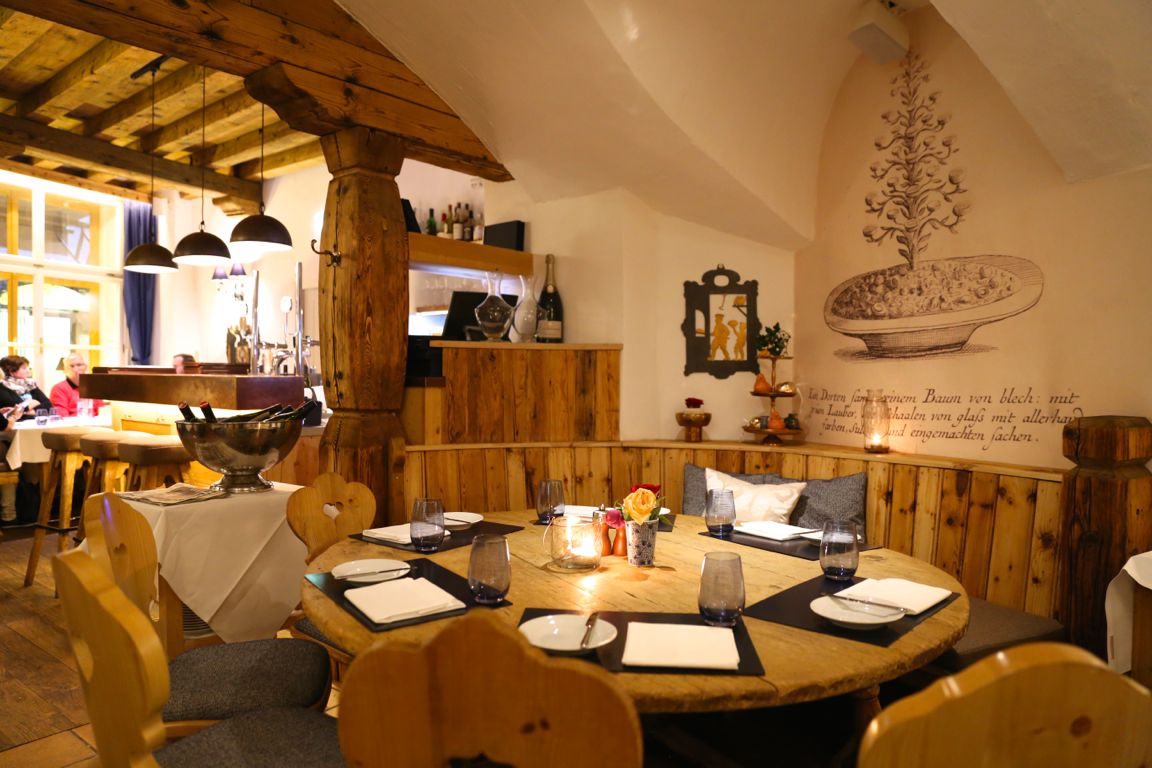 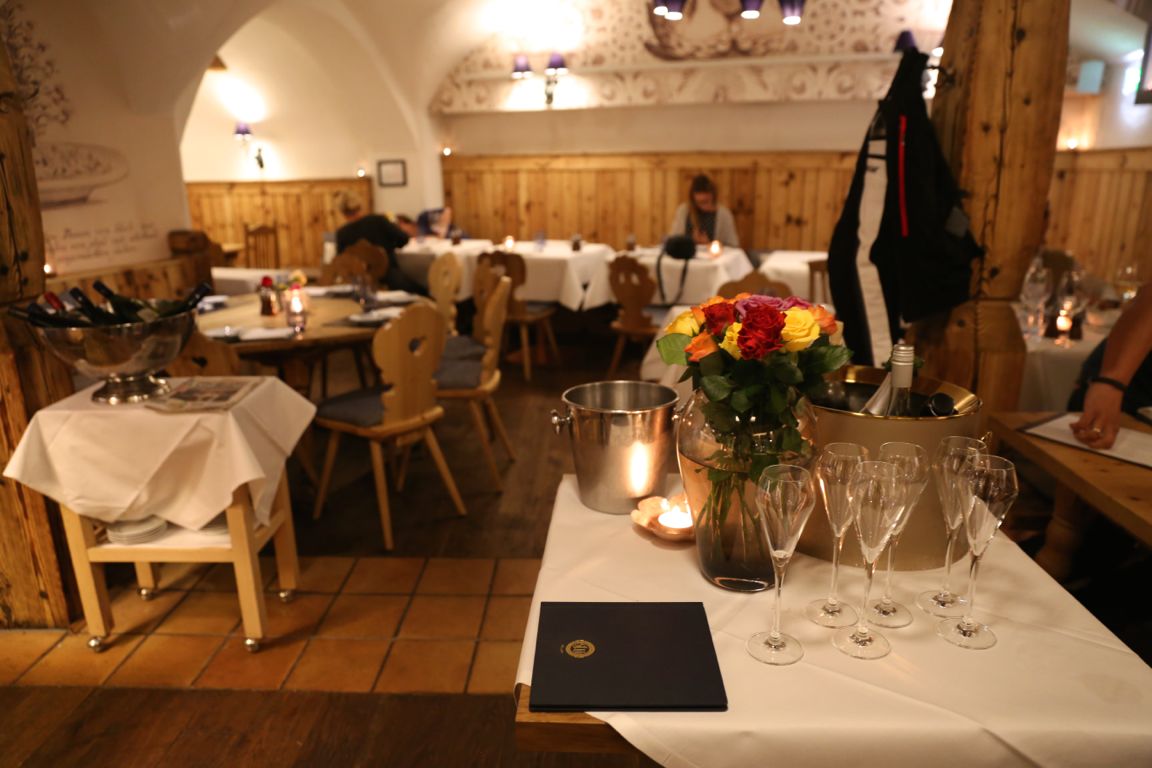 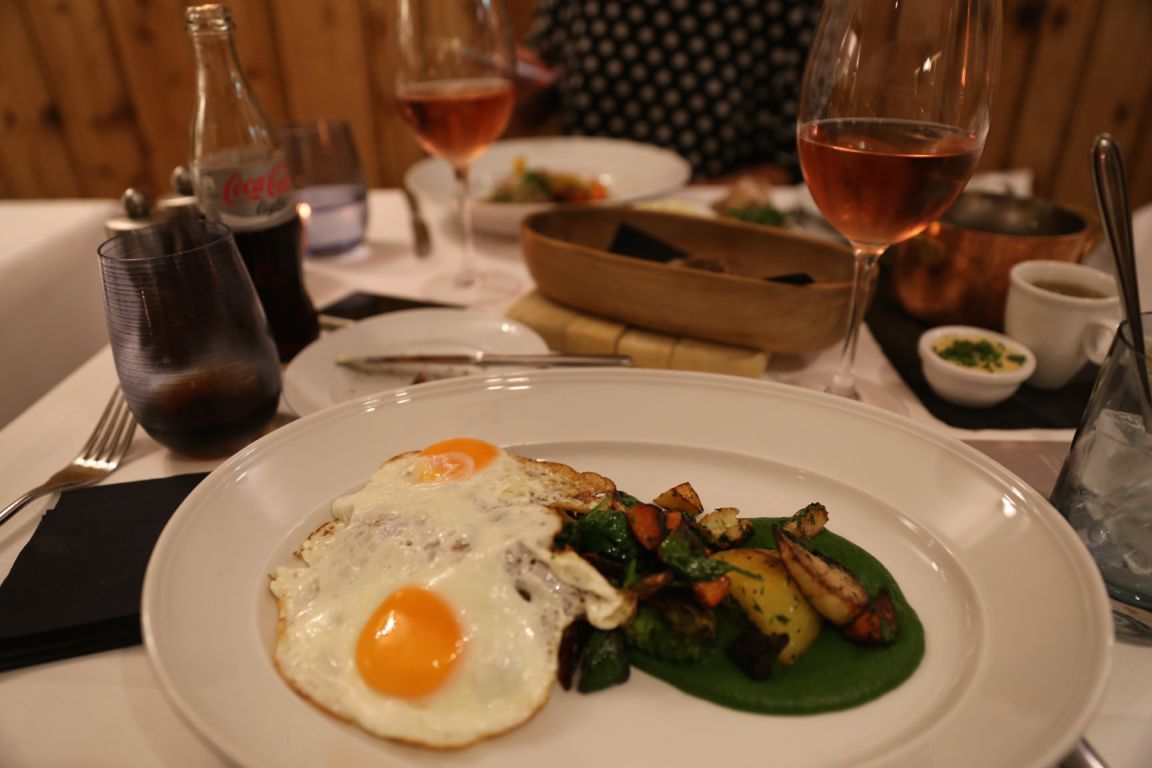 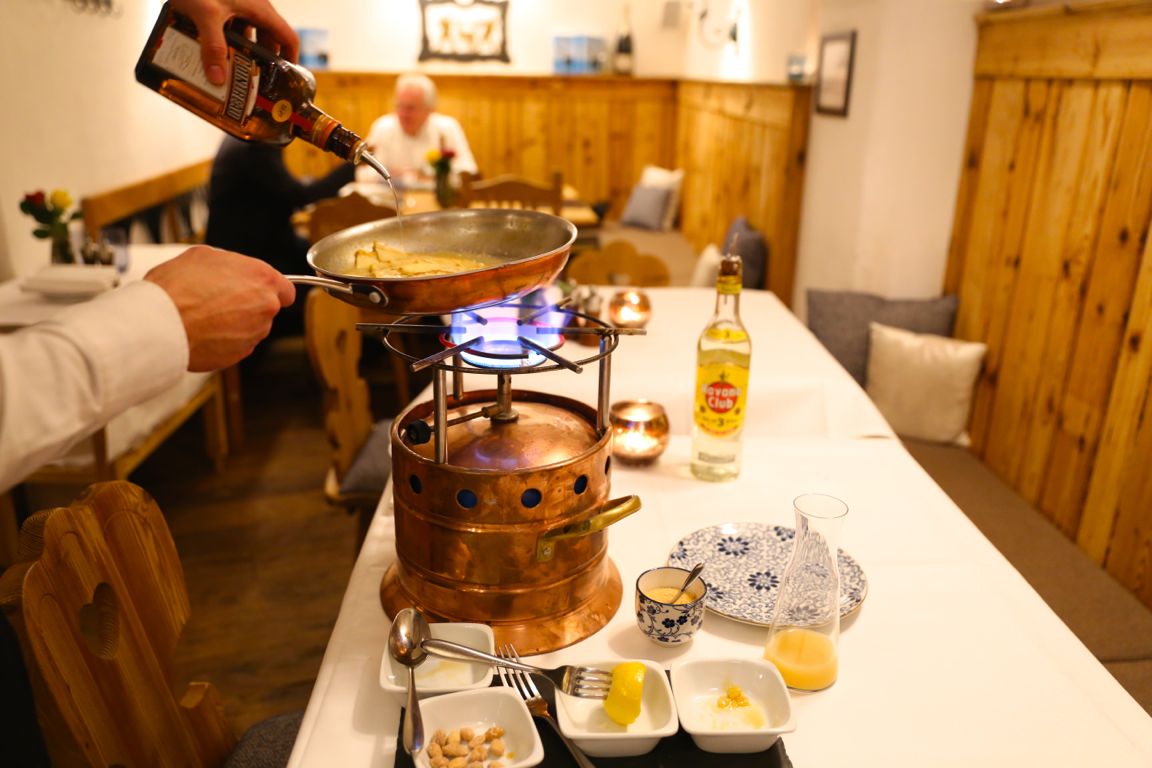 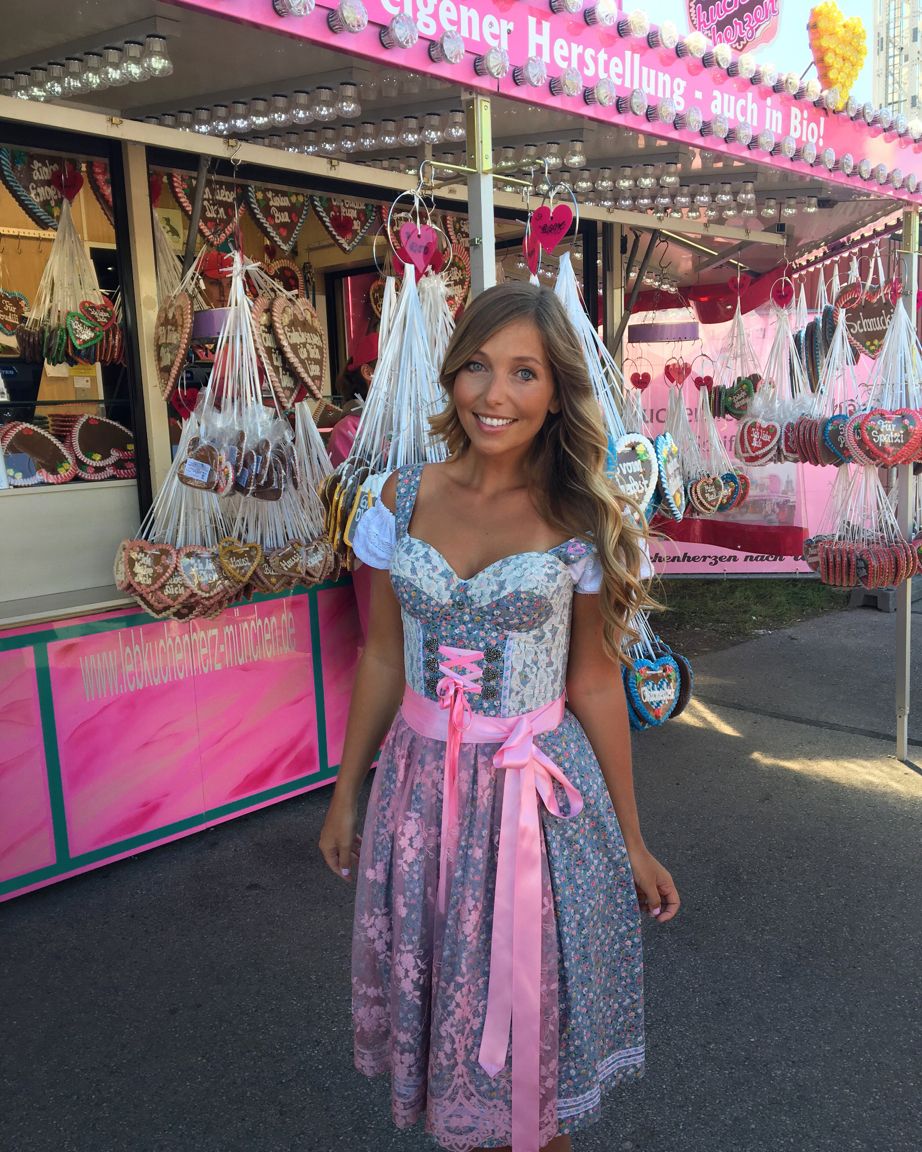 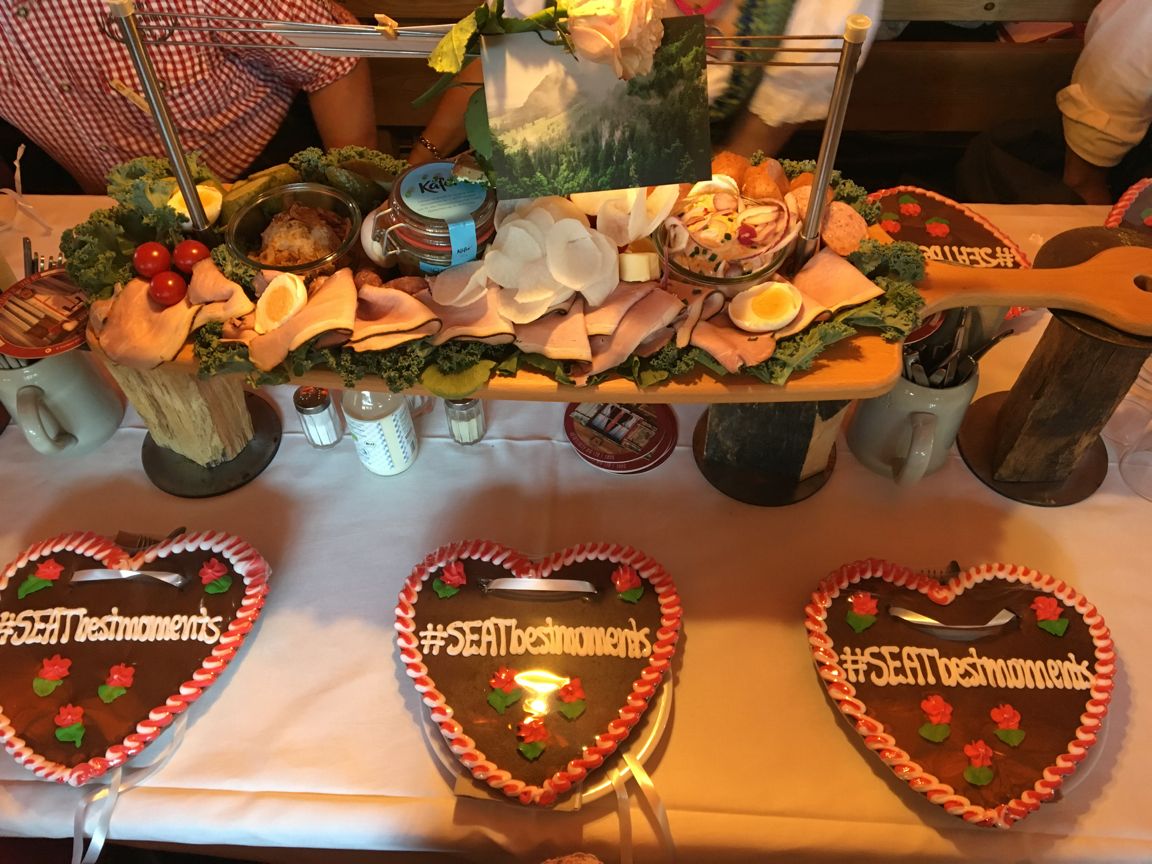 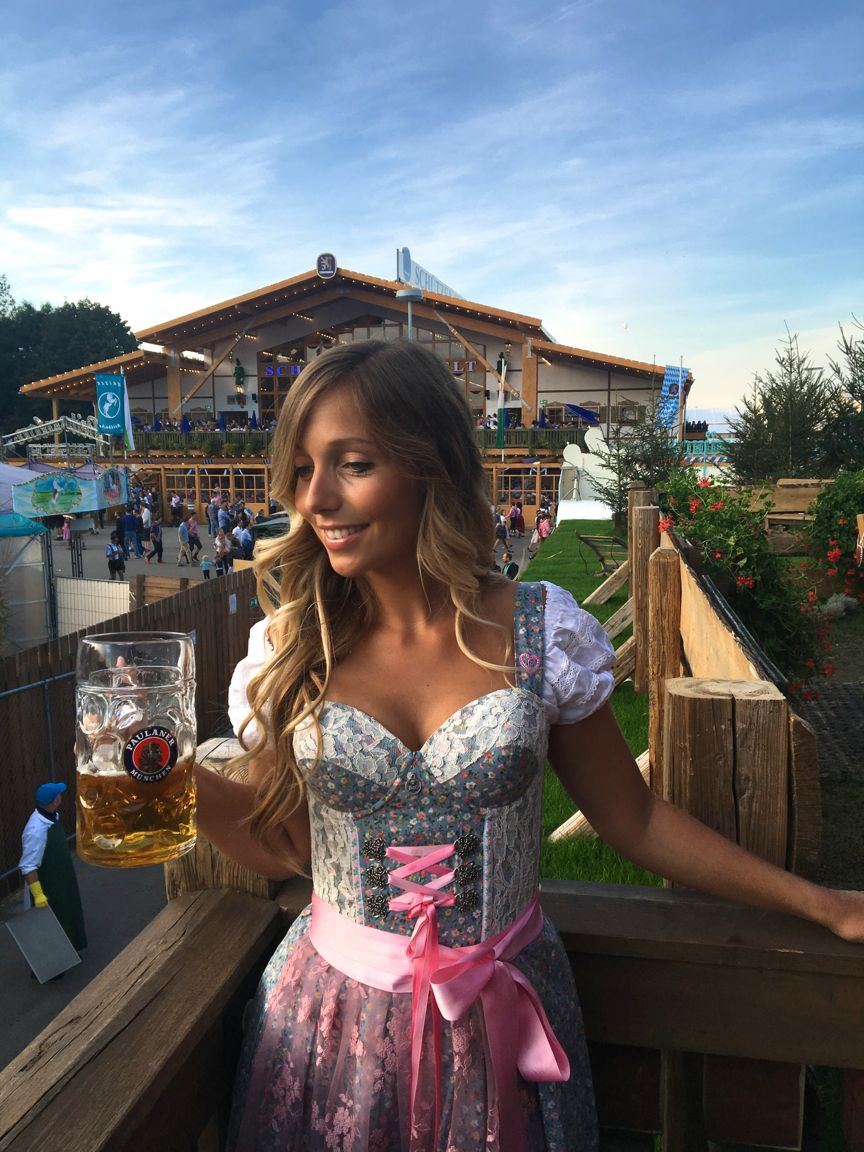