They are flying nonstop now from Düsseldorf to San Francisco and I was lucky to be among the first passengers on their new route. In the past I have been to California several times a year but was always stuck to the LA area. I love the beaches there, they are my favorite place so I never made it to San Francisco before and was excited to discover a new city in California.

We were upgraded to Business Class which was nice for a long 10 hour flight to relax and be able to sleep as you can change the seat on Air Berlin Business class seats to an almost flat bed and course the food options such as seafood, scampis and dessert varieties put a smile on my face.

Finally having arrived in San Francisco, our first stop was the Hilton Parc 55 Union Square. The biggest plus of this hotel is definetly its location, like the name says- right downtown San Francisco at Union square with the shopping streets and tube stations right in front your door. We got a room on the 18th floor with a nice view over downtown San Francisco. The rooms were of good size, had a cozy bed, a writing desk area, bathroom with bathtub. The breakfast buffet had a very good variety and included also Asian specialities such as Dim Sum. I would rate Hilton Parc 55 Union Square as a good 4 star city hotel and a great base to explore the city with good breakfast.

From the hotel, we walked so much around in San Francisco as every street has something beautiful, especially the colorful houses and architecture I fell in love with. With having only 3 nights in San Francisco this being the first time in the city we ticked off all the touristy bucket list places which you can find further down in my tips of what to do.

Our second hotel was the Fairmont San Francisco which is currently ranked as the best hotel in the city and which was location in many movies and right when you enter you know why. A very classy, royal vibe surrounds the golden lobby with a super attentive service. We were lucky again with a room on the 17th floor with big windows facing the Fishermans Wharf and from which you could even see Alcatraz. The room was very nice and spacious. I would recommend the Fairmont San Francisco to travelers with a higher budget who pay much attention to service and are friends of a fine dining experience with their restaurant having a lot of steak and meat variations. San Francisco, the city of startups and modern technology has much more of a city vibe compared to other places in California. There is so much to do and see and this city has its very own charme that you should explore.

What else to do :

Fishermans Wharf: The pier is beautiful for a sunset walk and has plenty of fresh seafood restaurants.

Chinatown: Walk through Chinatown and explore the colorful shops and restaurant that are low priced in comparison to other restaurants in San Francisco.

Painted ladies: Located on Steiner street, the painted ladies are the colorful row of houses known from postcards and TV series like Full house. Its right next to Alamo Square, which is a park and perfect place to hangout or for a picknick in the sun.

Cable cars: The probably most touristy and most famous thing to do but still something that shouldn’t be missed when in San Francisco- a ride with the traditional cable cars. We took the cable cars right from outside of the Hilton Union Sqaure up to Fishermans Wharf which is the most photogenic route.

Lombard street: The most curvy steep street in the world. I just walked but if you have a car in San Francisco you might wanna drive through it.

Haight Ashbury: Haight Ashbury the former hippie area is interesting to walk through and has many little bars for some drinks in the evening

North Beach: A little Italy in San Francisco. Whoever desires pasta and wine, this is our hood.

Golden Gate Park: Visit the botanical garden inside the Golden Gate Park which is huge. Inside the park you also find the De Young art museum and the Japanese tea garden with many Asian plants.

Chinatown: Walk through Chinatown and explore the colorful shops and restaurant that are low priced in comparison to other restaurants in San Francisco.

Lori´s Diner: you can’t do america without the typical american diner experience and this one is probably the coolest in town. Just a few blocks from Fairmont hotel, Lori´s dinner beams you back into the 50s with original vintage cars and decoration inside the restaurant. The menu offers everything of a typical diner from milkshakes over burger to pasta. 50s feeling like from the old hollywood movies guaranteed.

Alcatraz: Unfortunately we didn’t have time to visit but Alcatraz the world famous jail is only a short boat trip away from Fishermans Wharf and tickets should be bought online in advance as they get sold quickly.

How to get around:

We used Uber during our entire stay, also to get from the airport into the city.

What else to know: 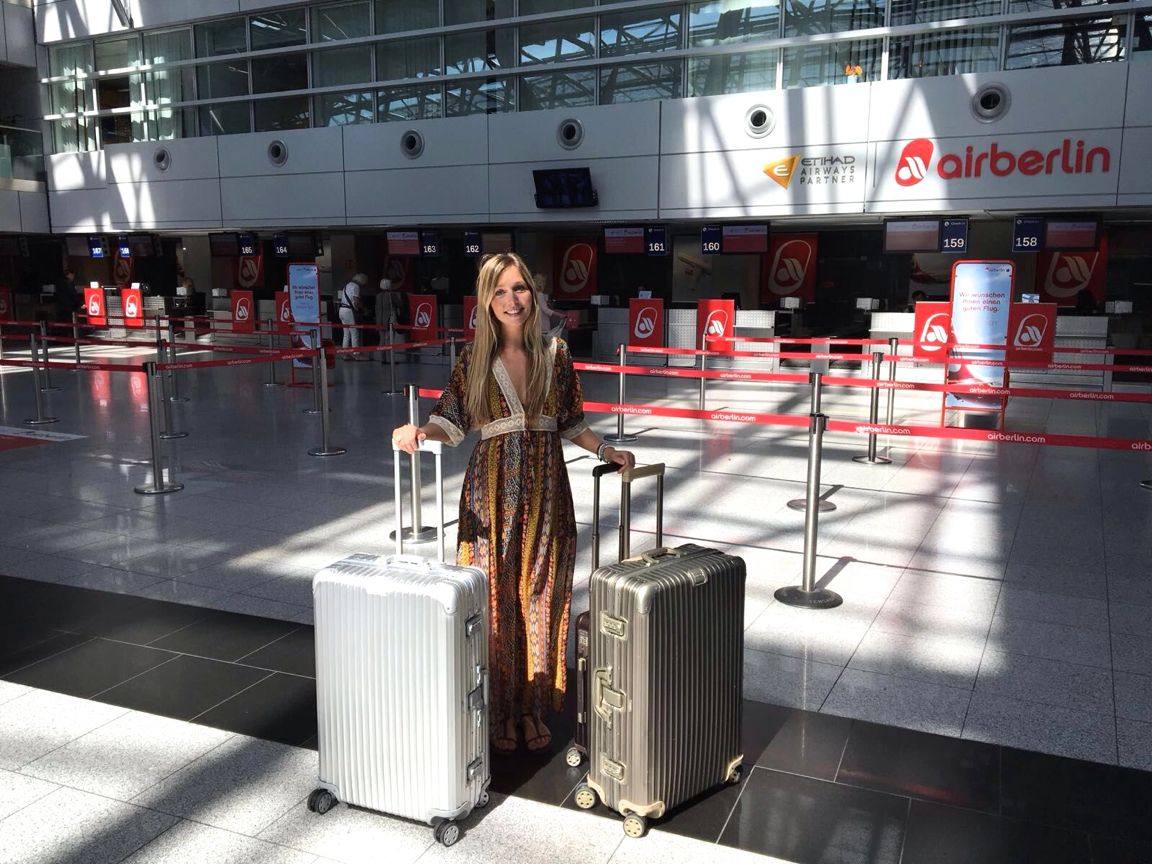 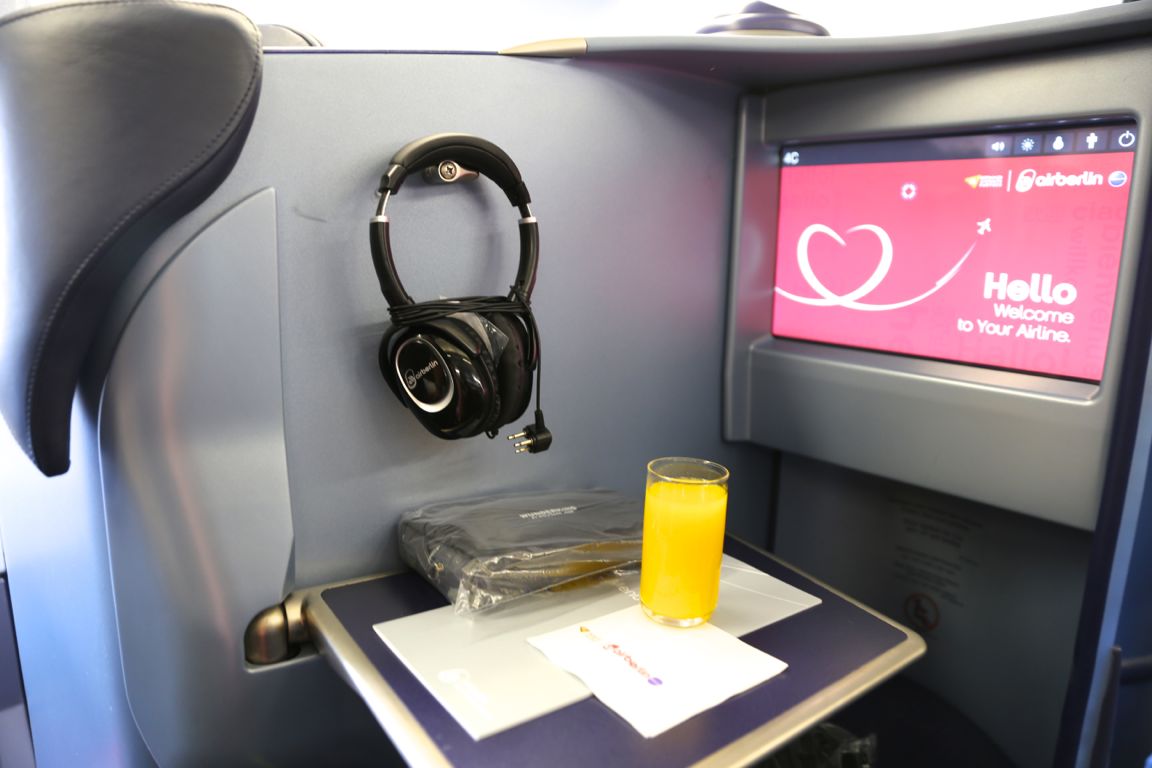 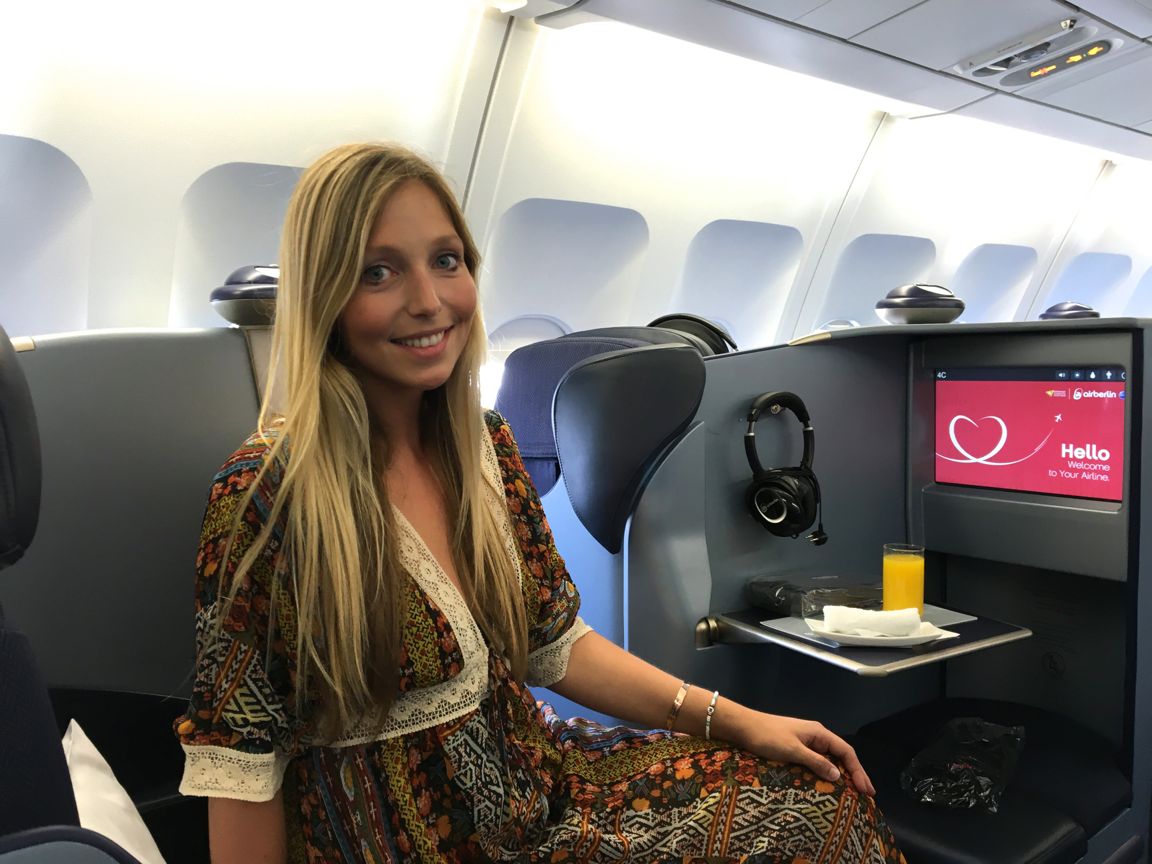 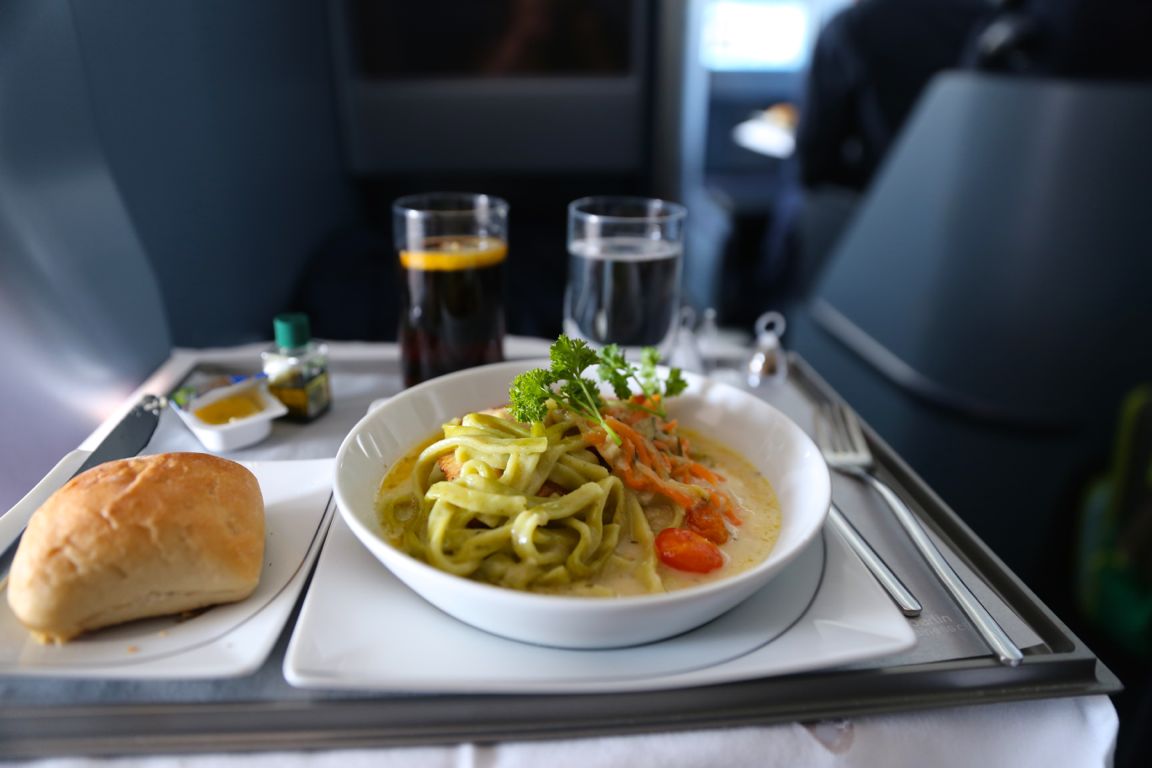 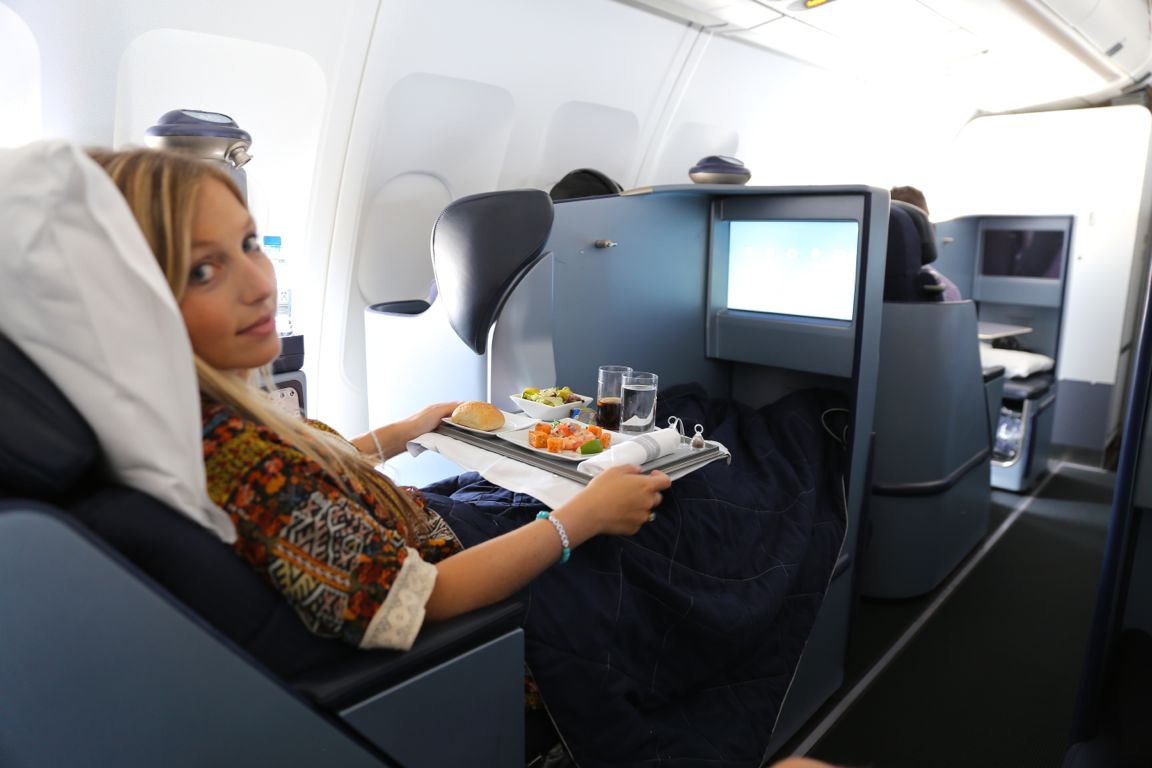 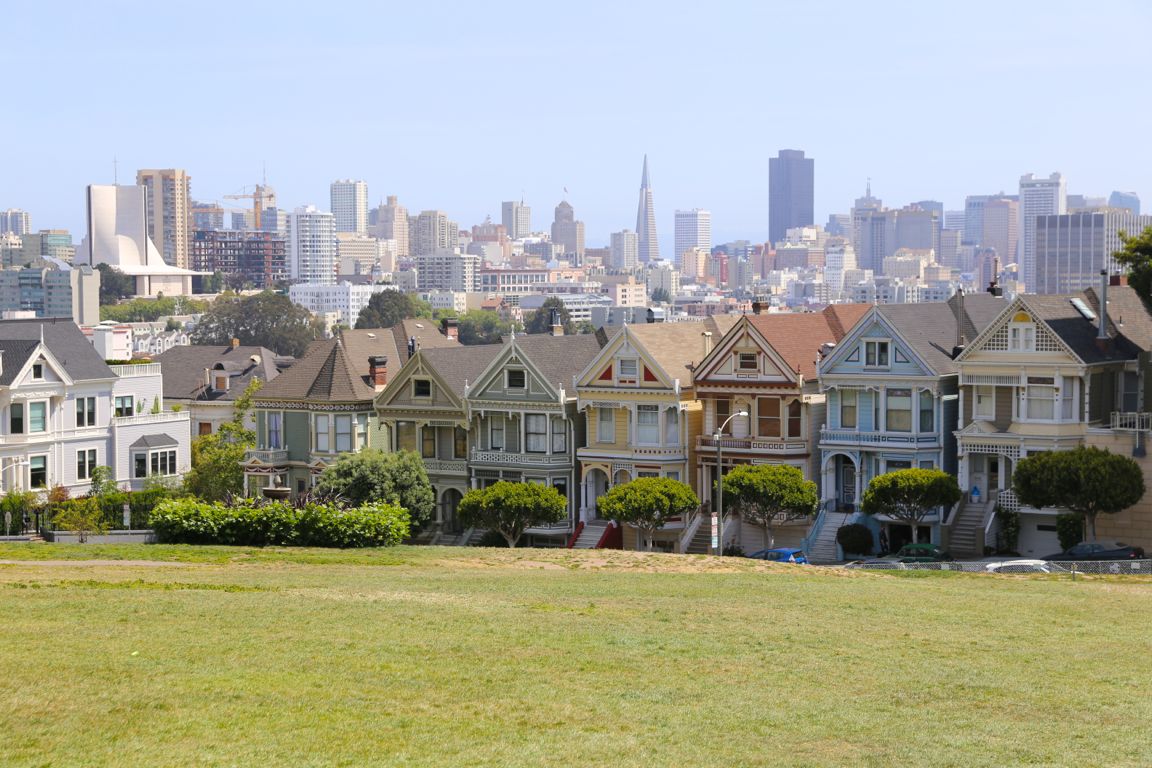 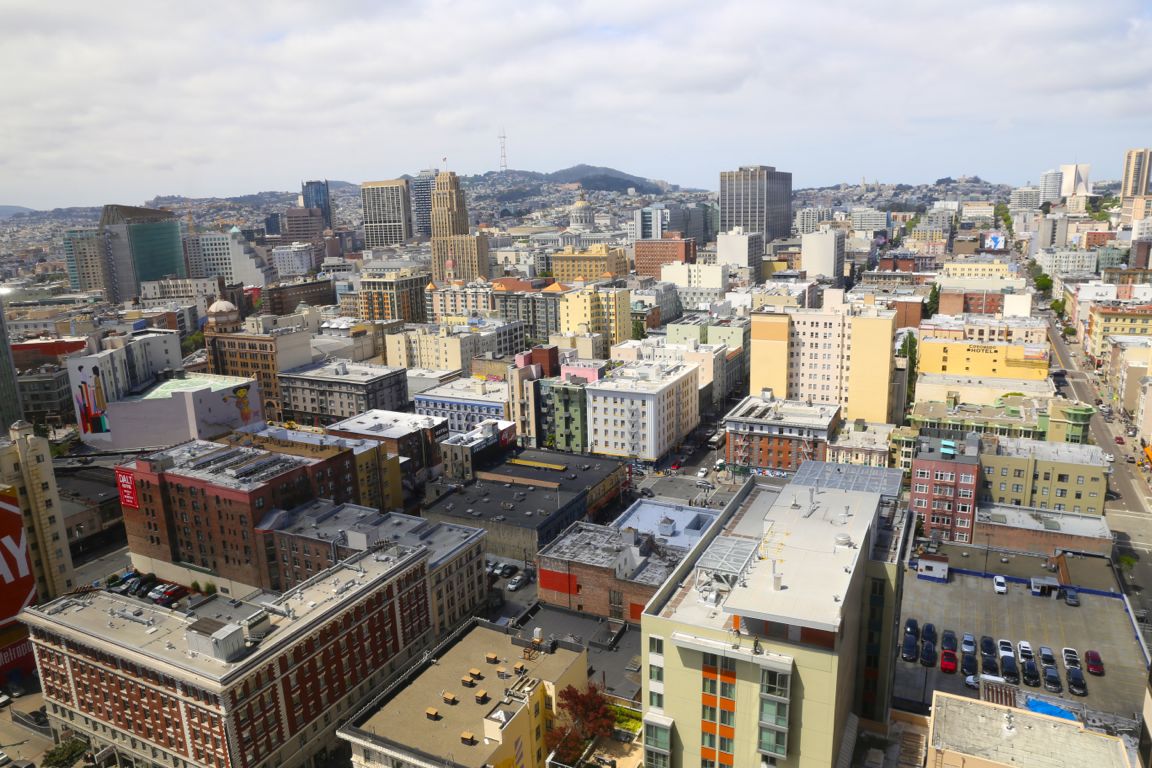 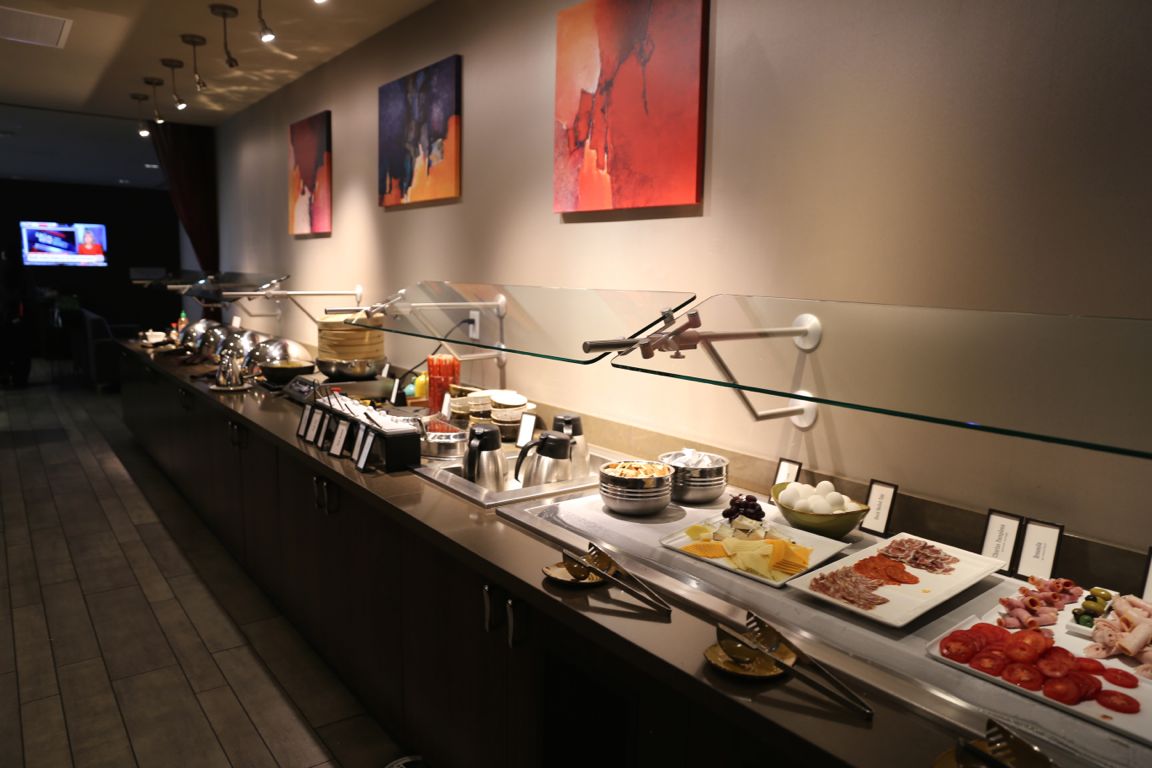 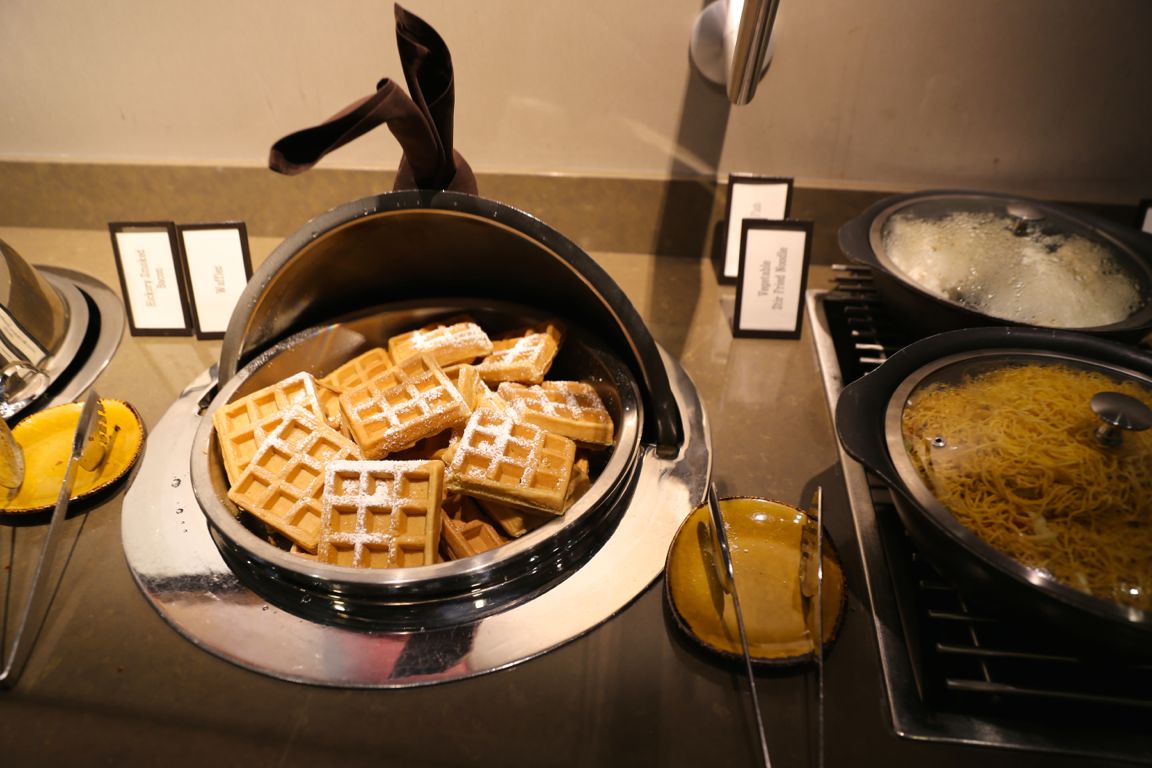 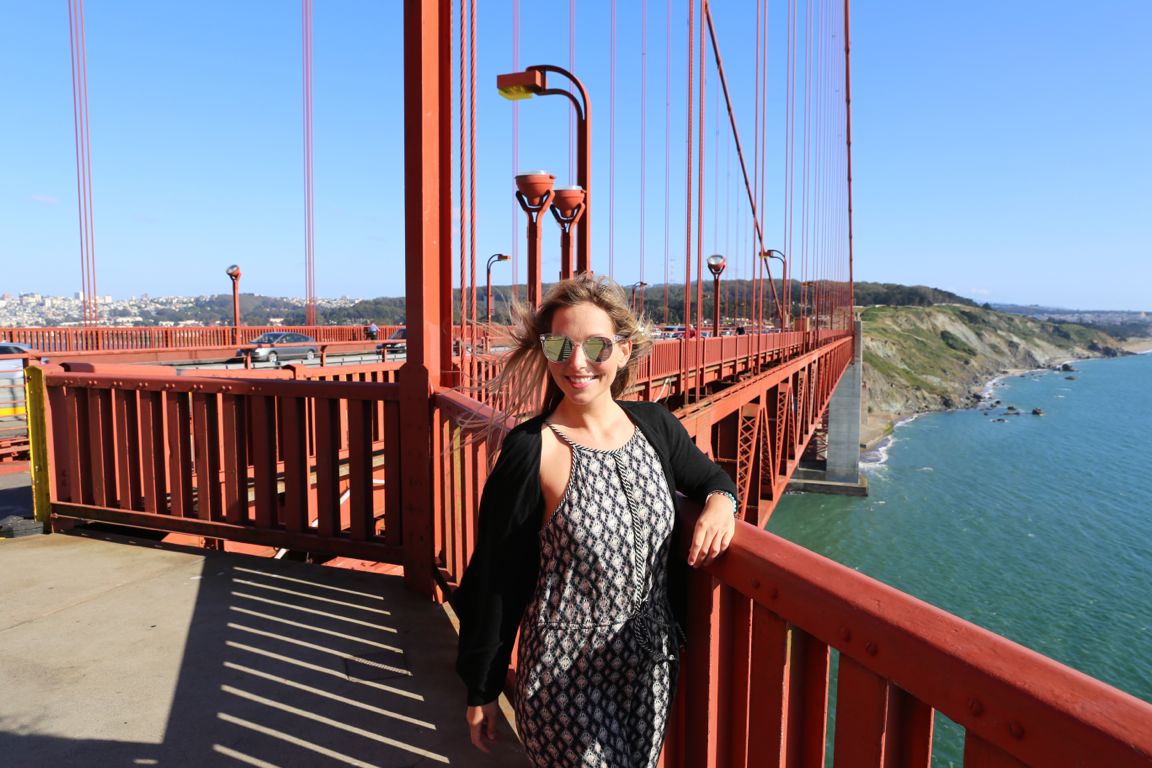 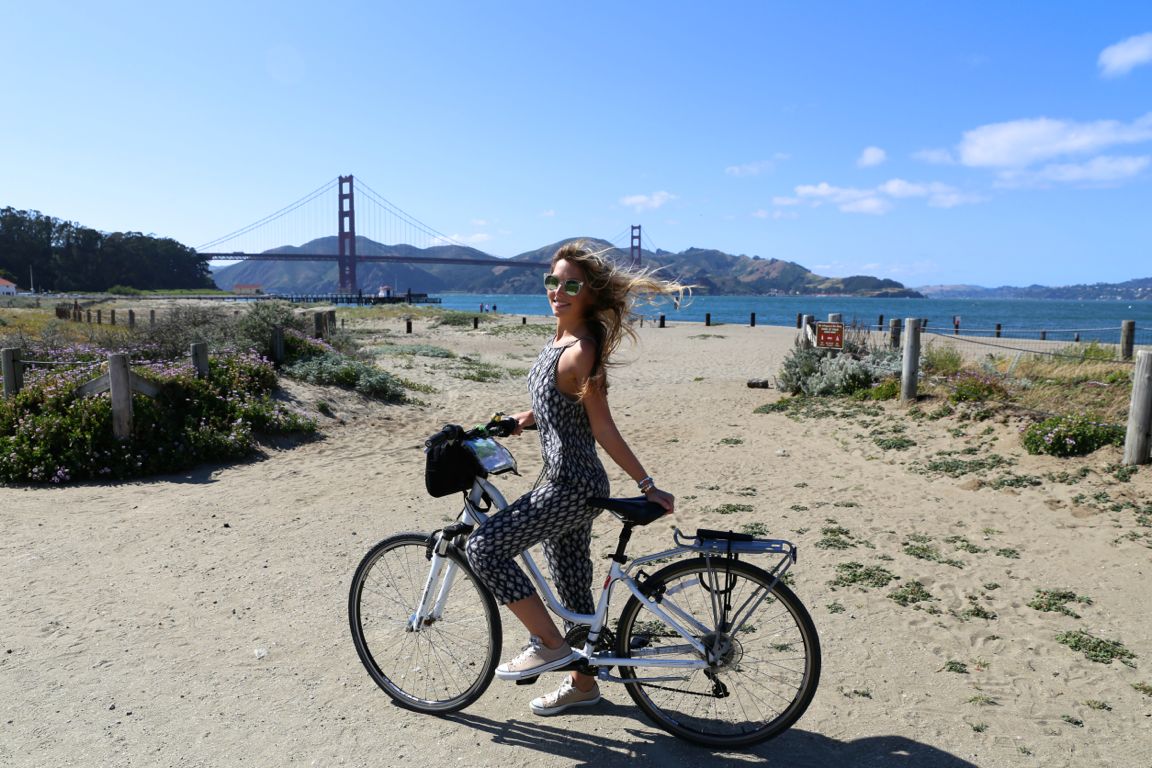 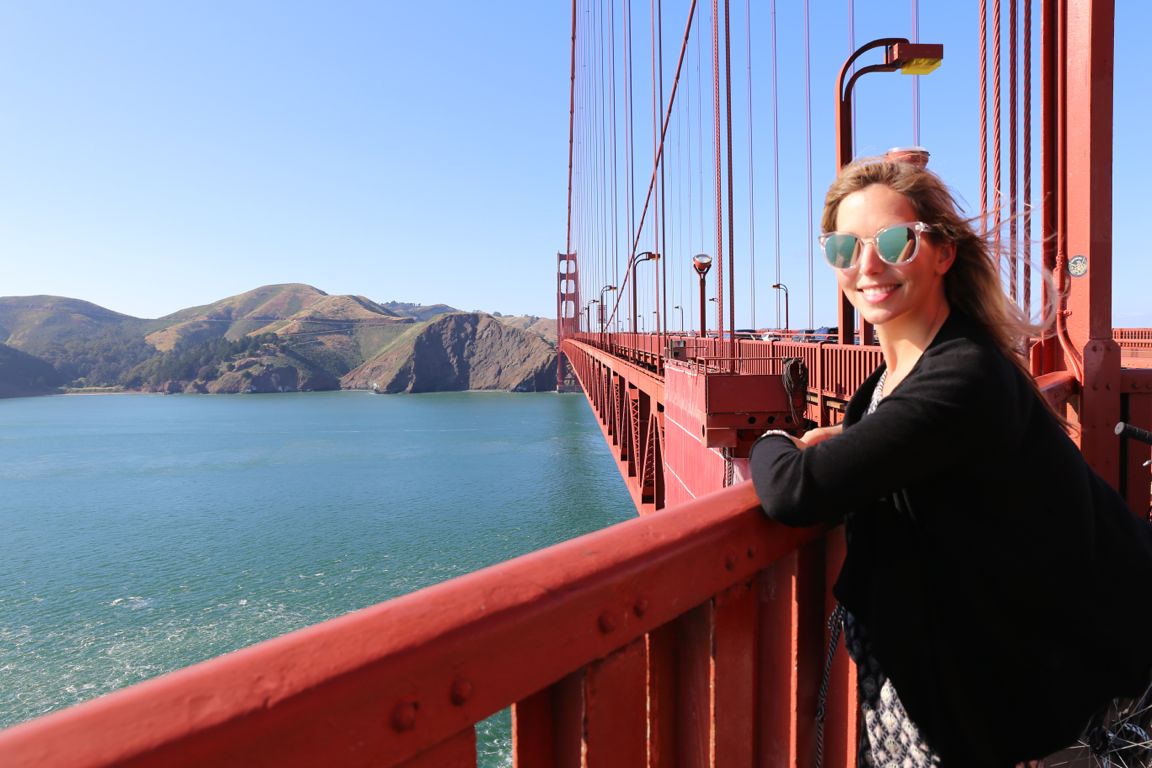 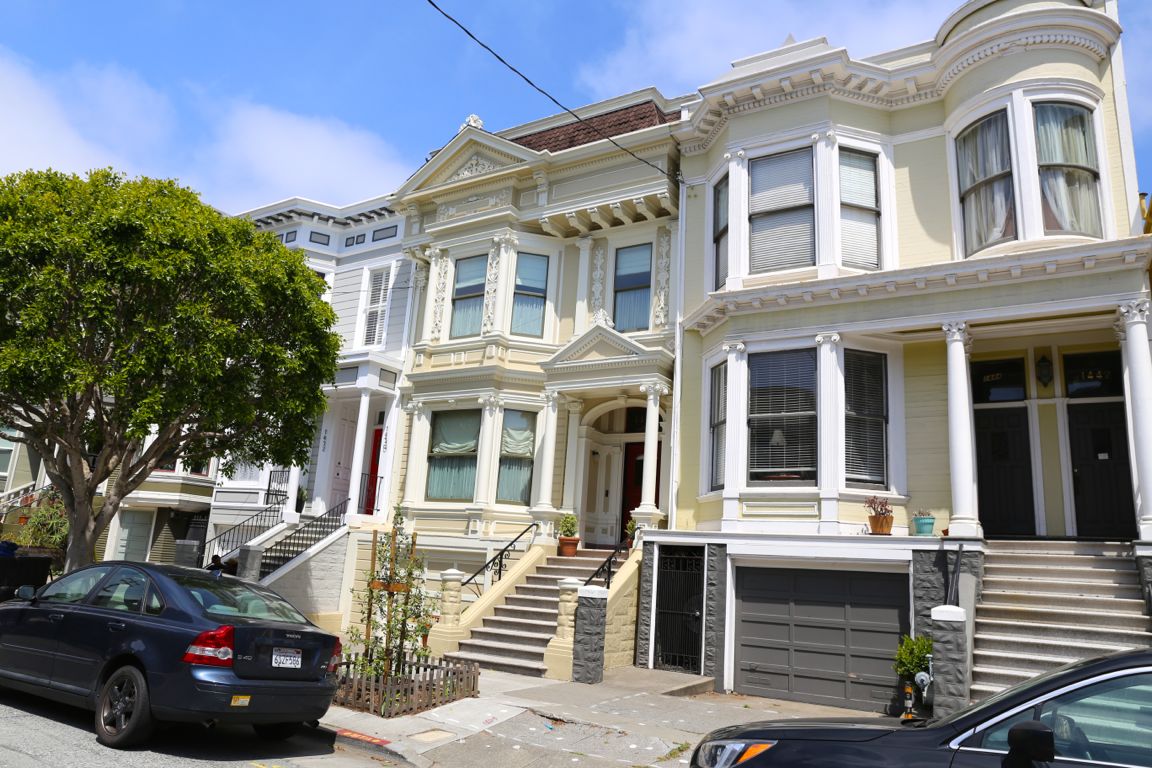 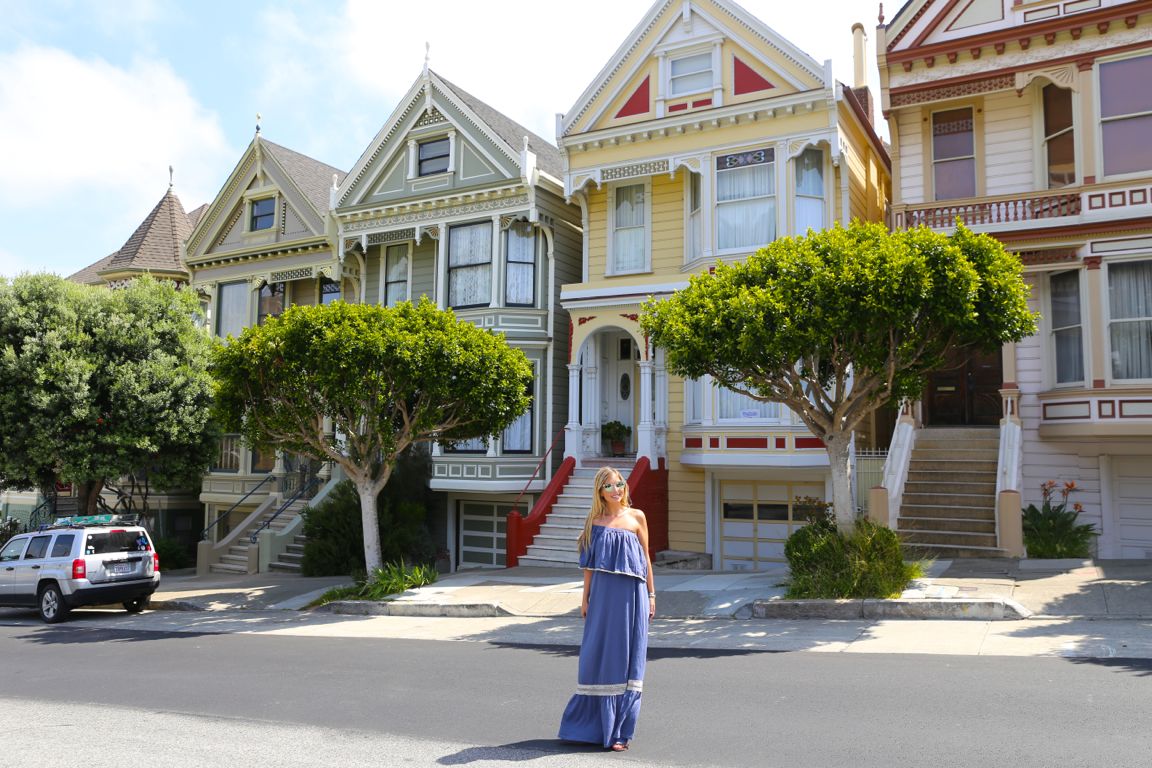 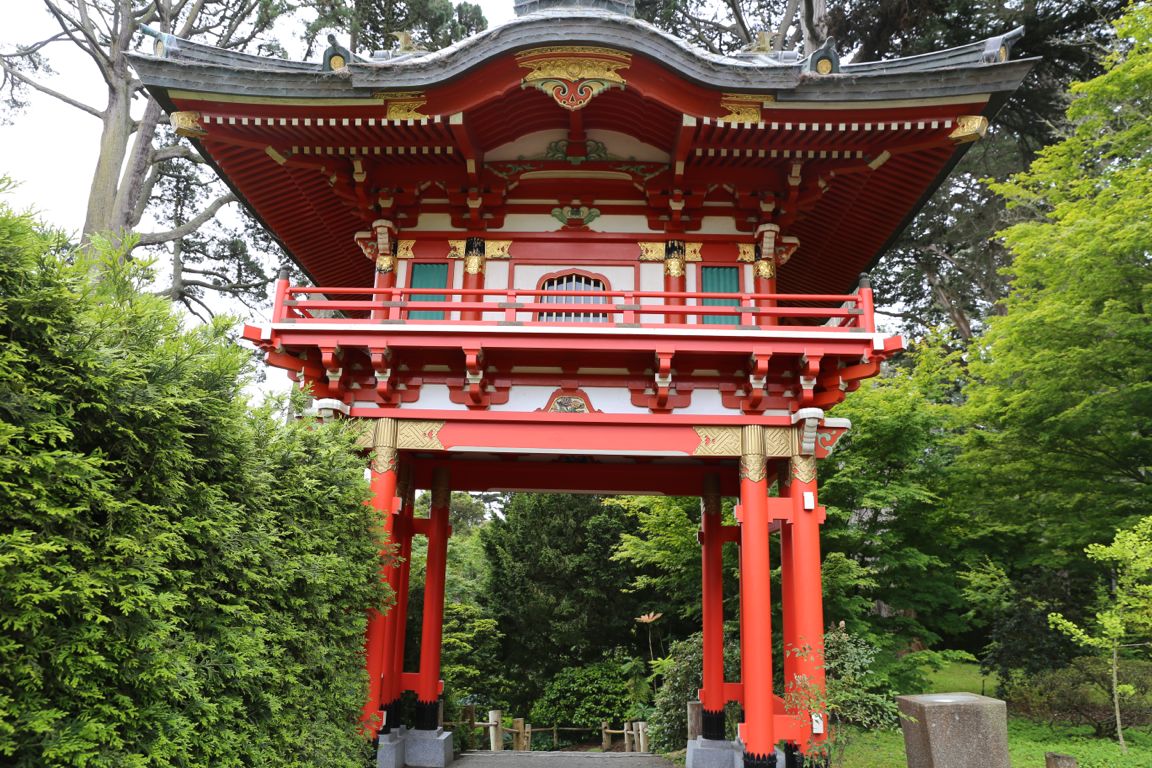 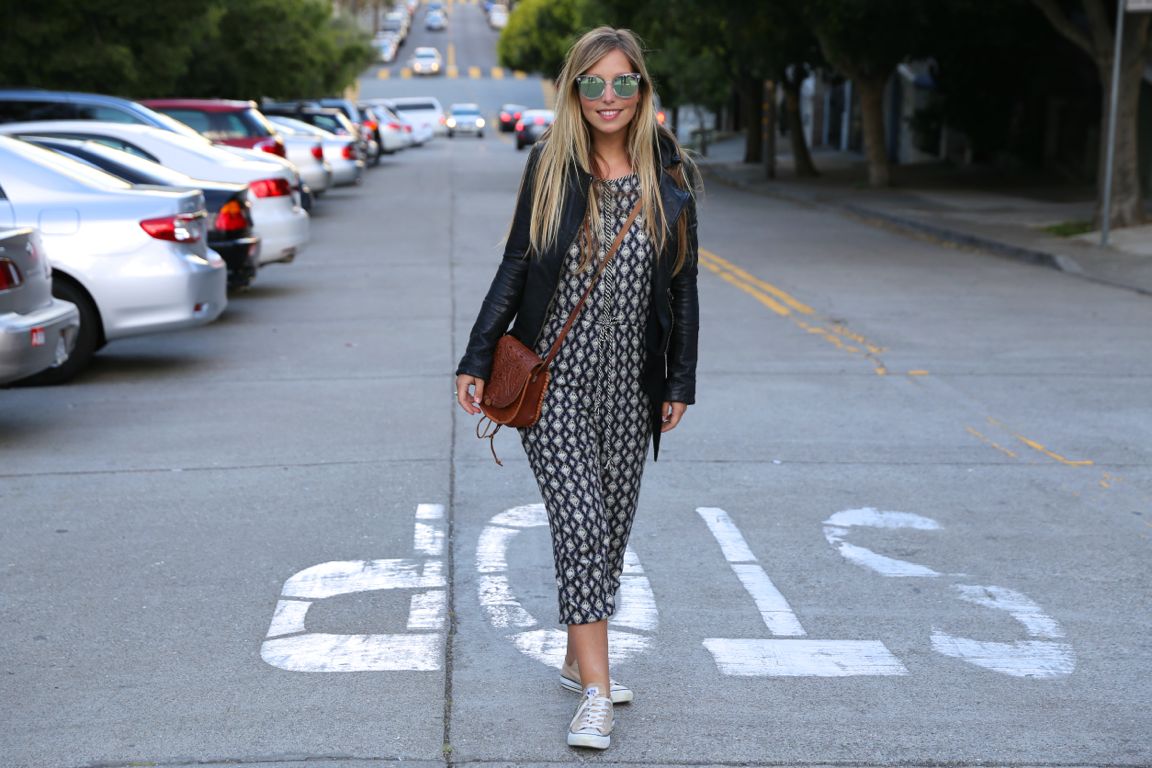 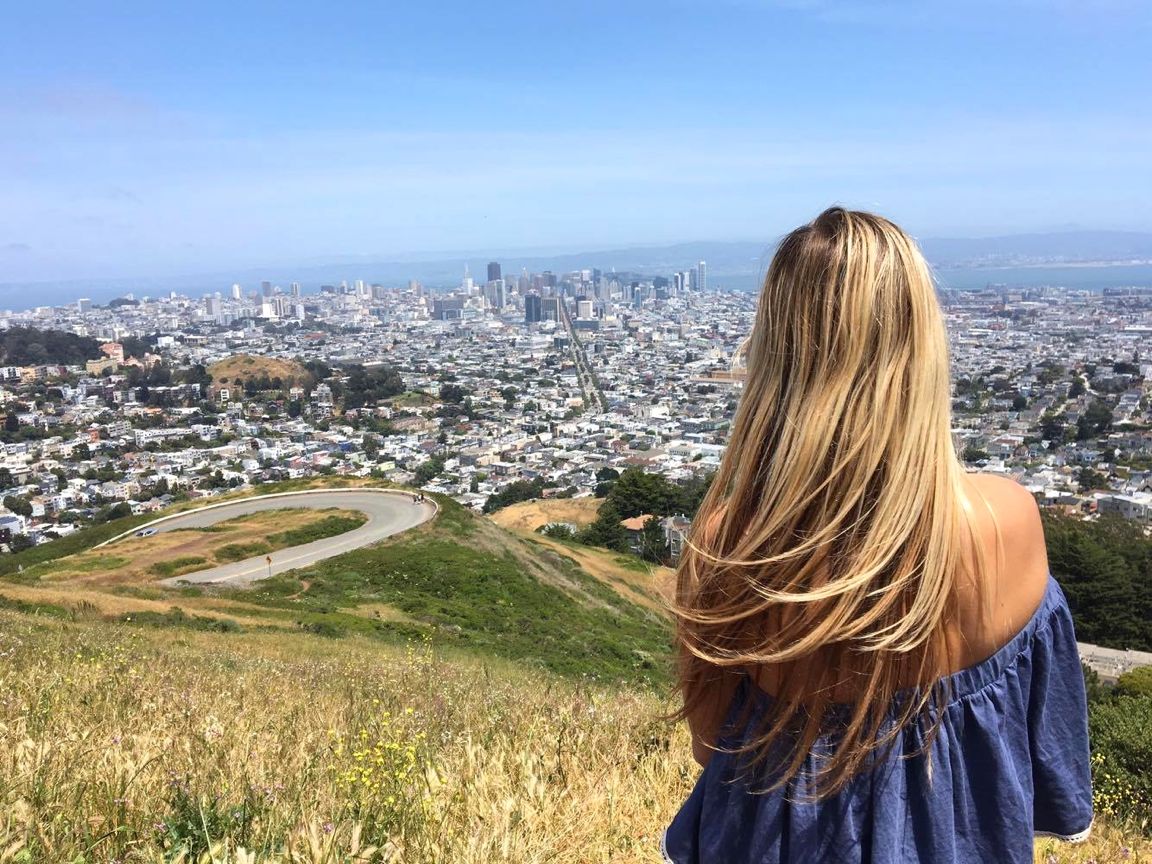 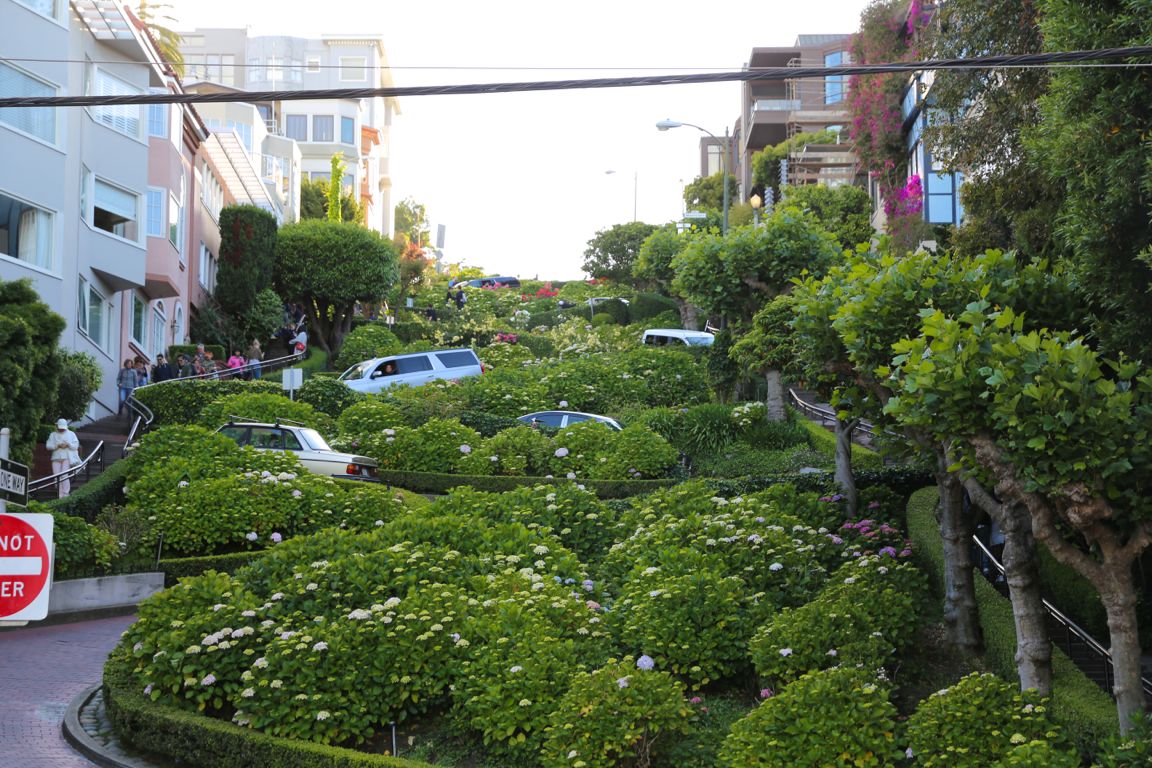 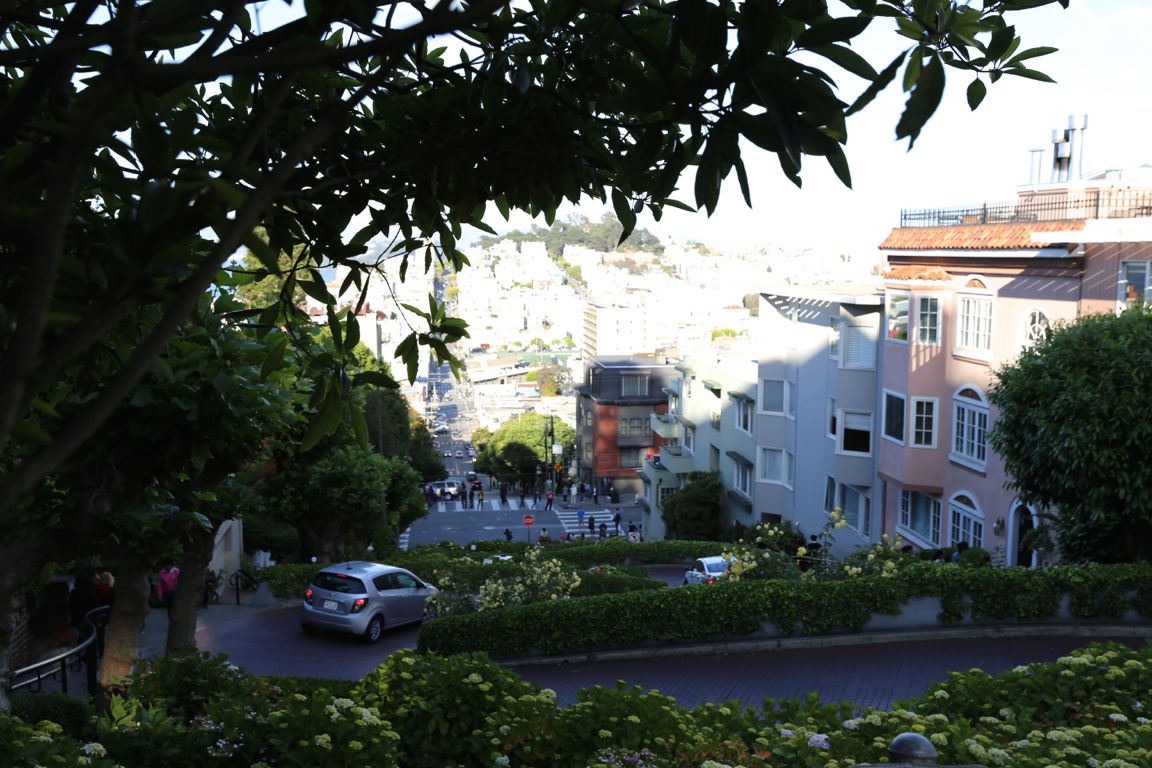 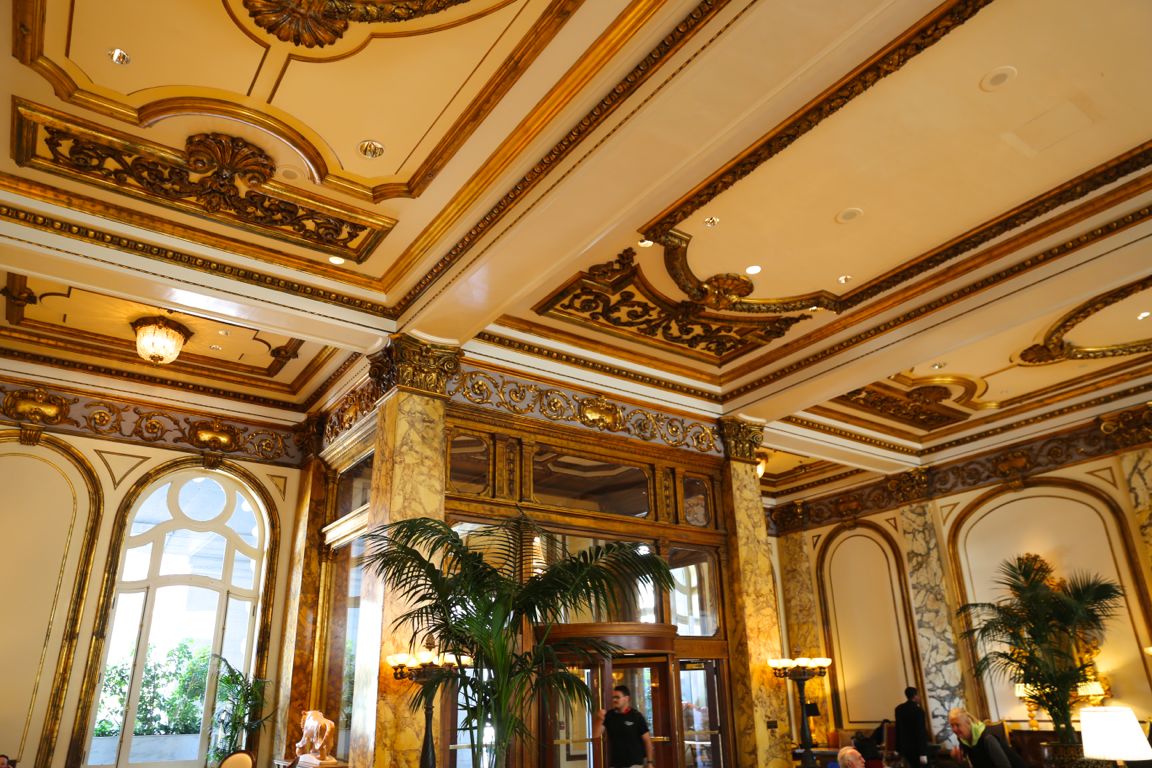 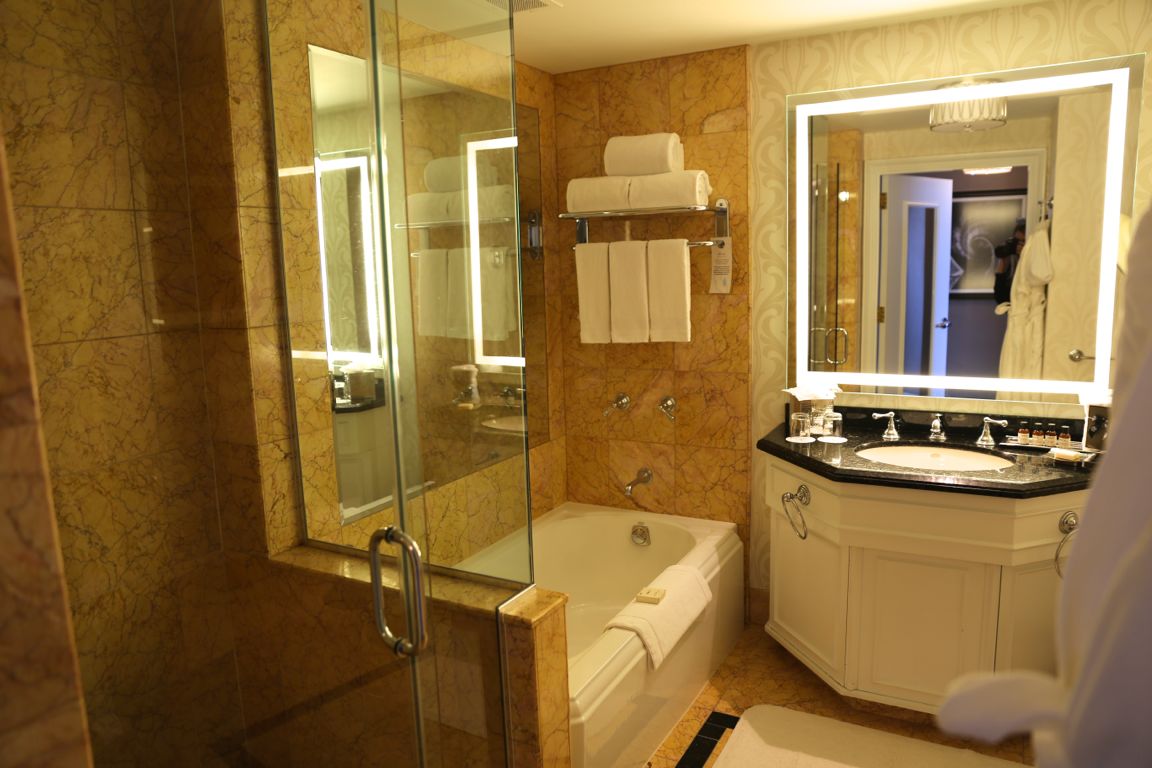 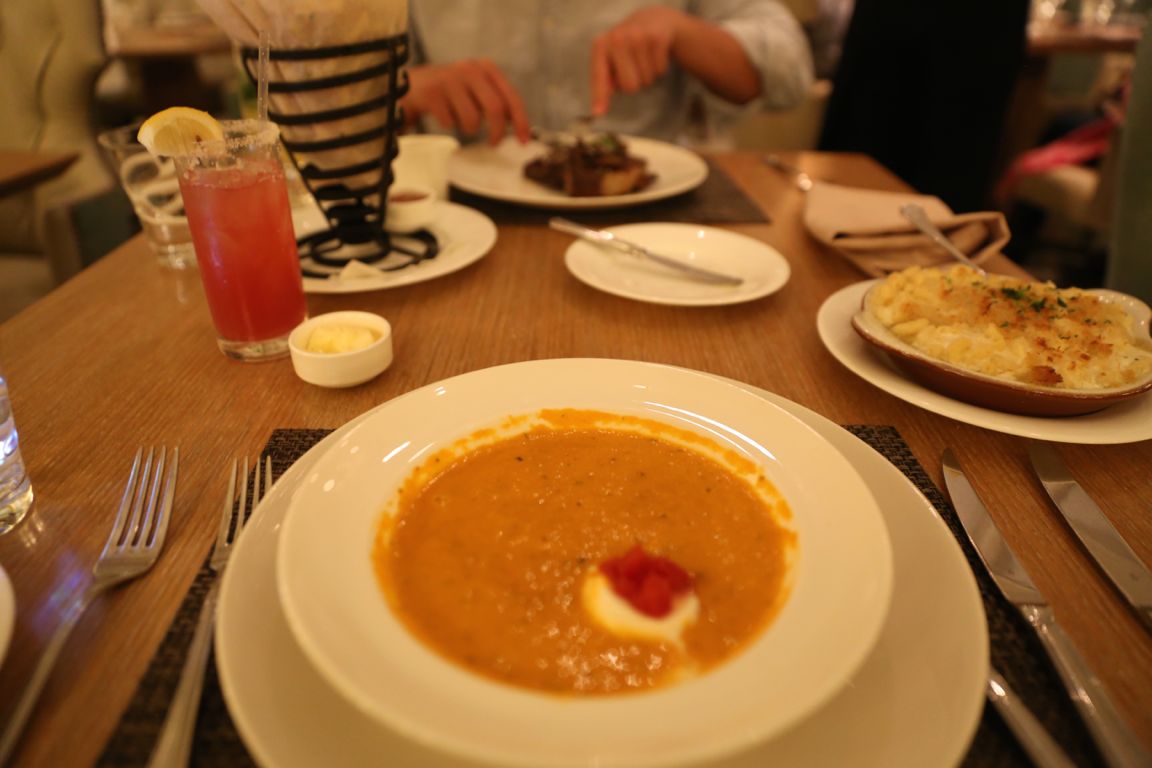 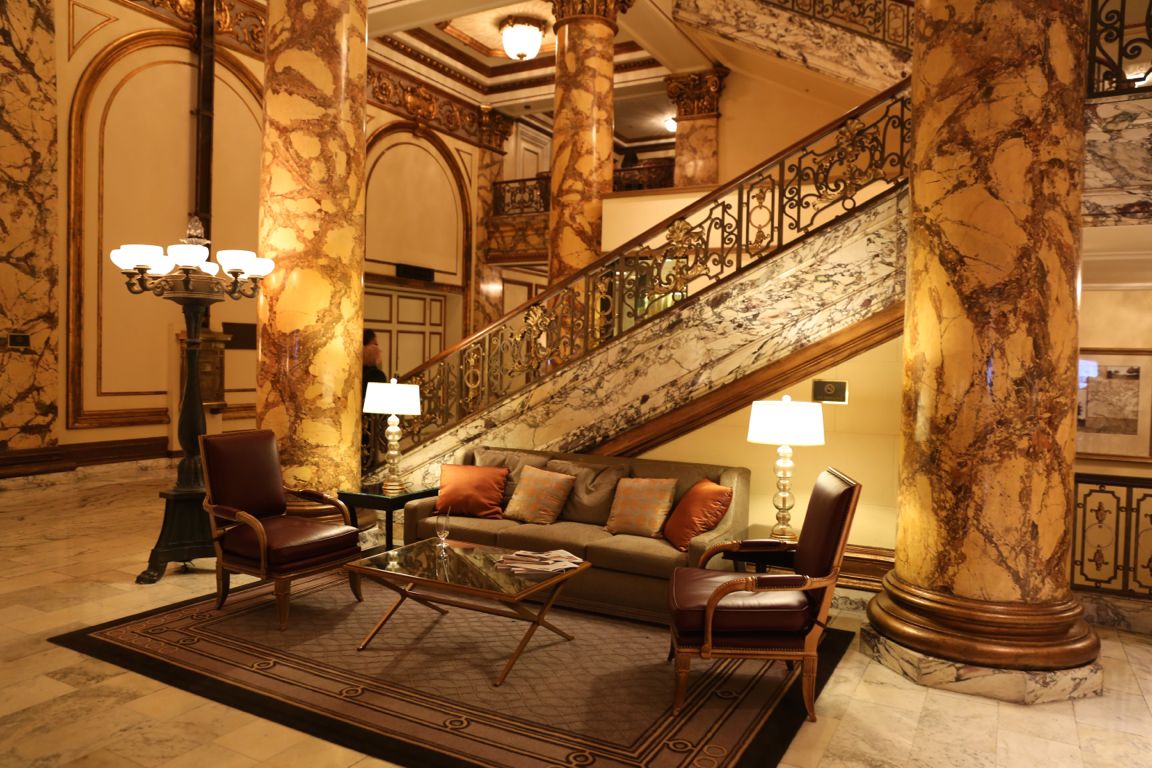 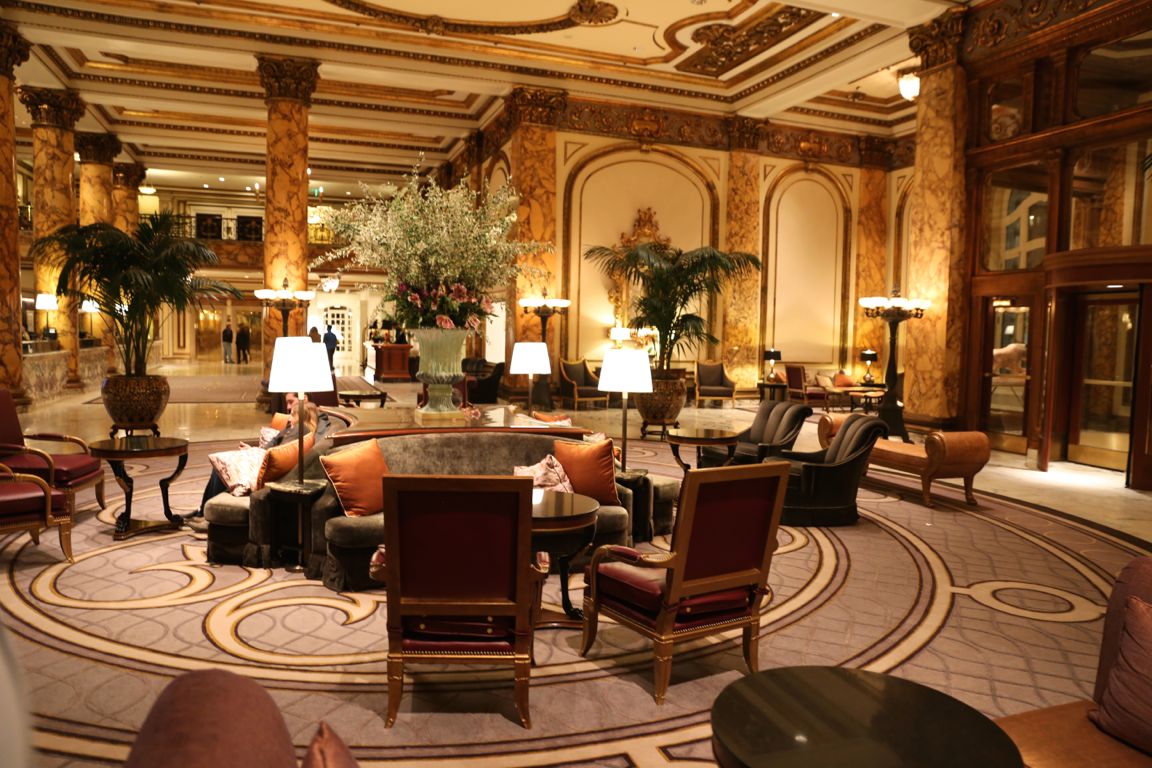 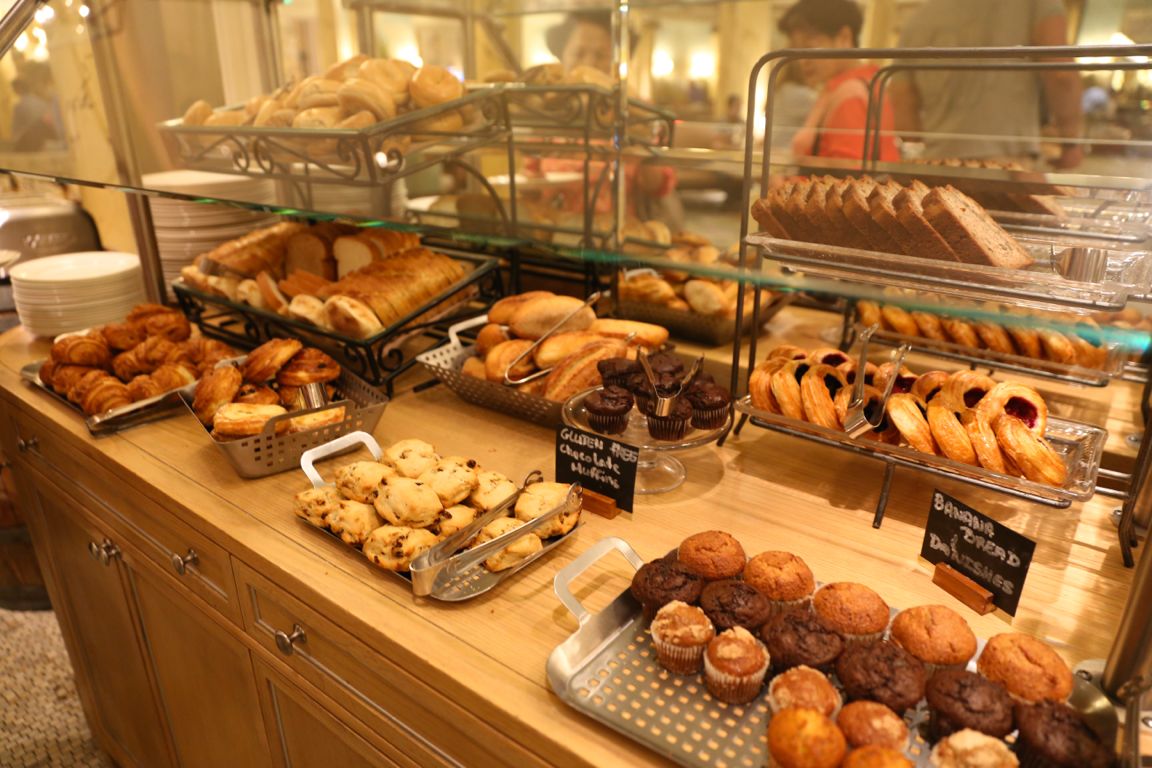